'In the 103 years since Toronto’s Secord Elementary School first opened its doors, students had borne witness to a century’s worth of news, but none had ever seen anything like what unfolded at Esther Shiner Stadium on the last Monday of October.
They had never seen their school win a team sports championship.
Principal George Vlahos rented four buses to ferry 160 children from their east-end school to watch 11 of their Grade 5 peers compete for the city’s touch football title on Oct. 29. Their team, comprised of four girls and seven boys, had been pulled together from informal practices held almost every day before morning bell.'- Caroline Alphonso for The Globe & Mail 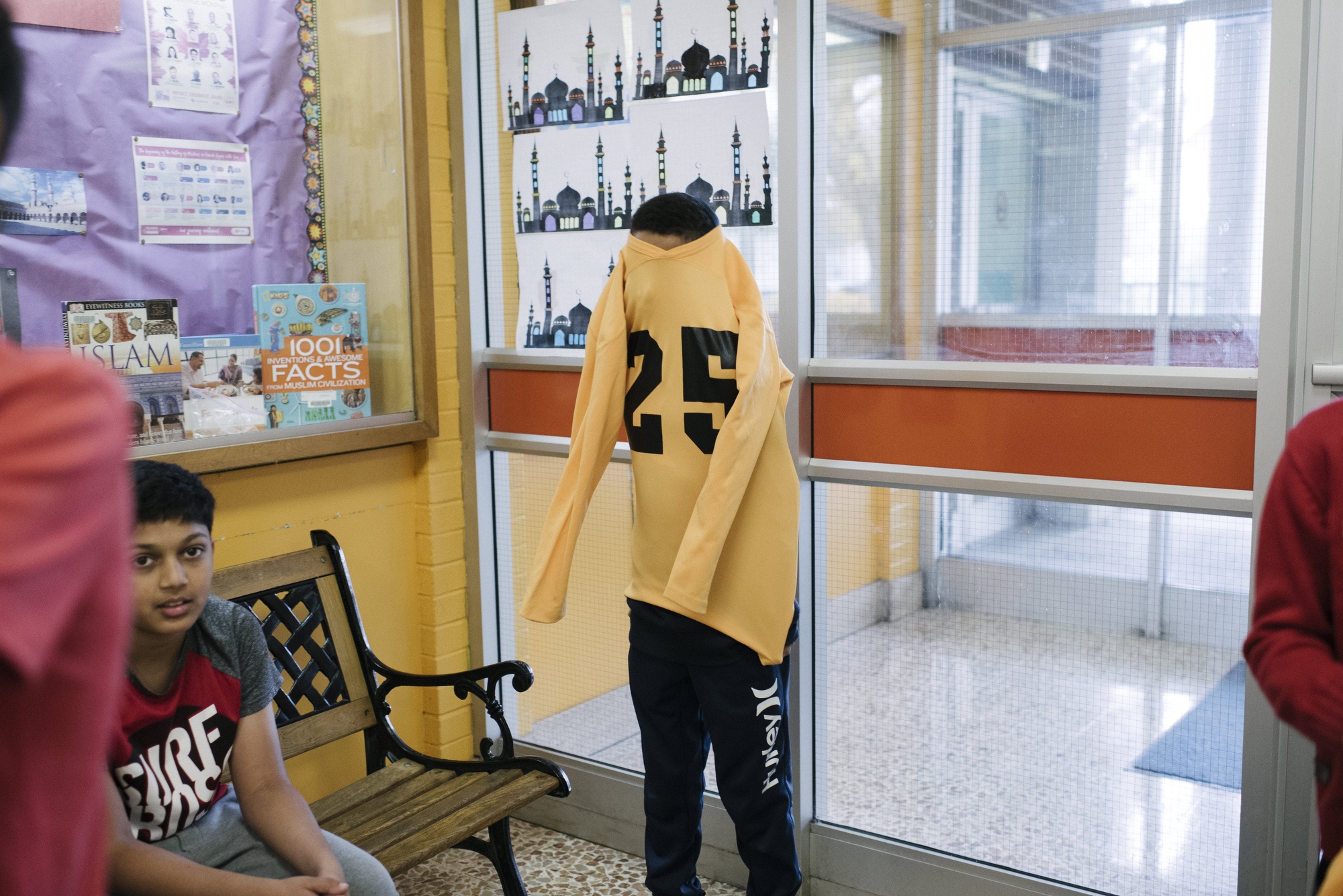 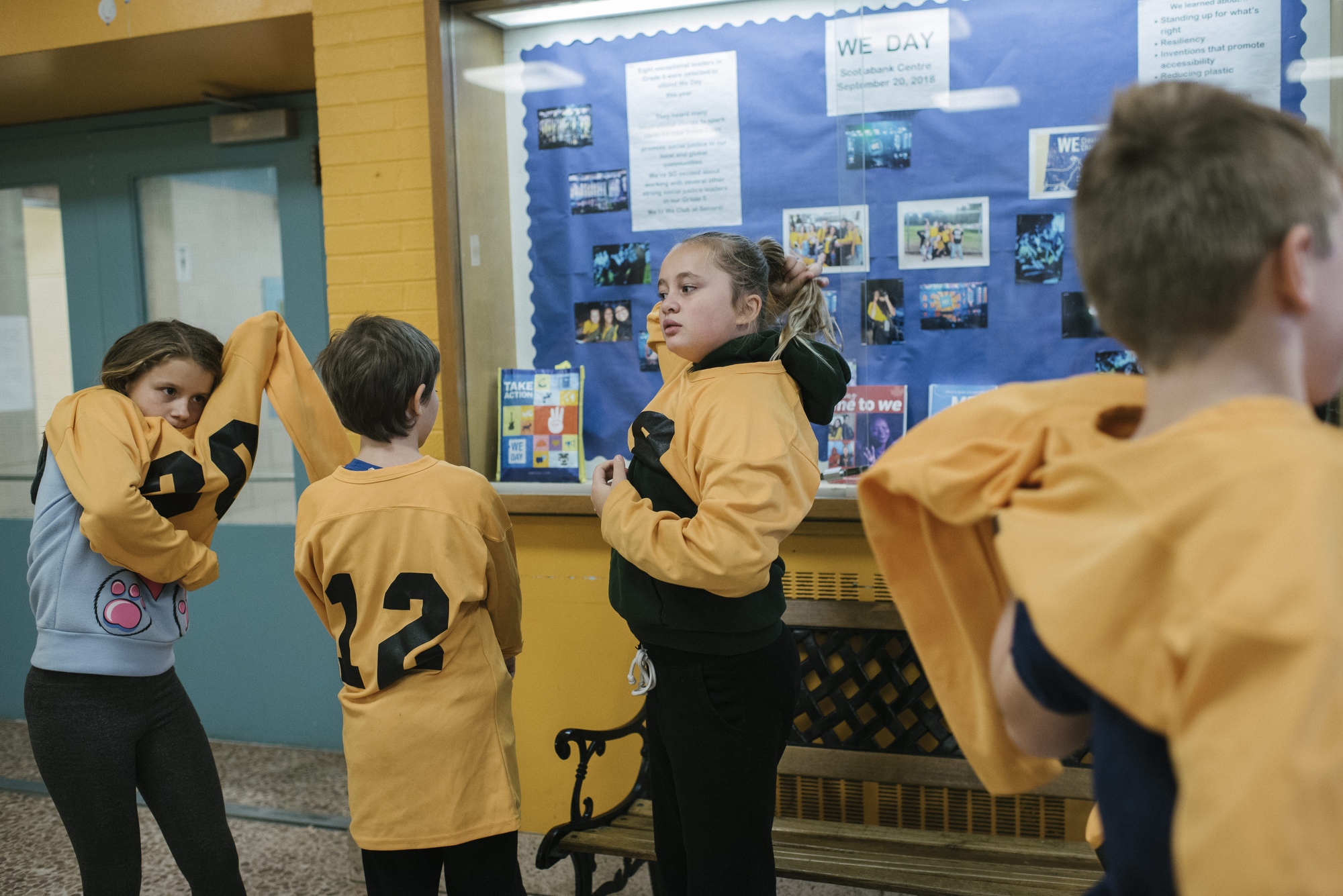 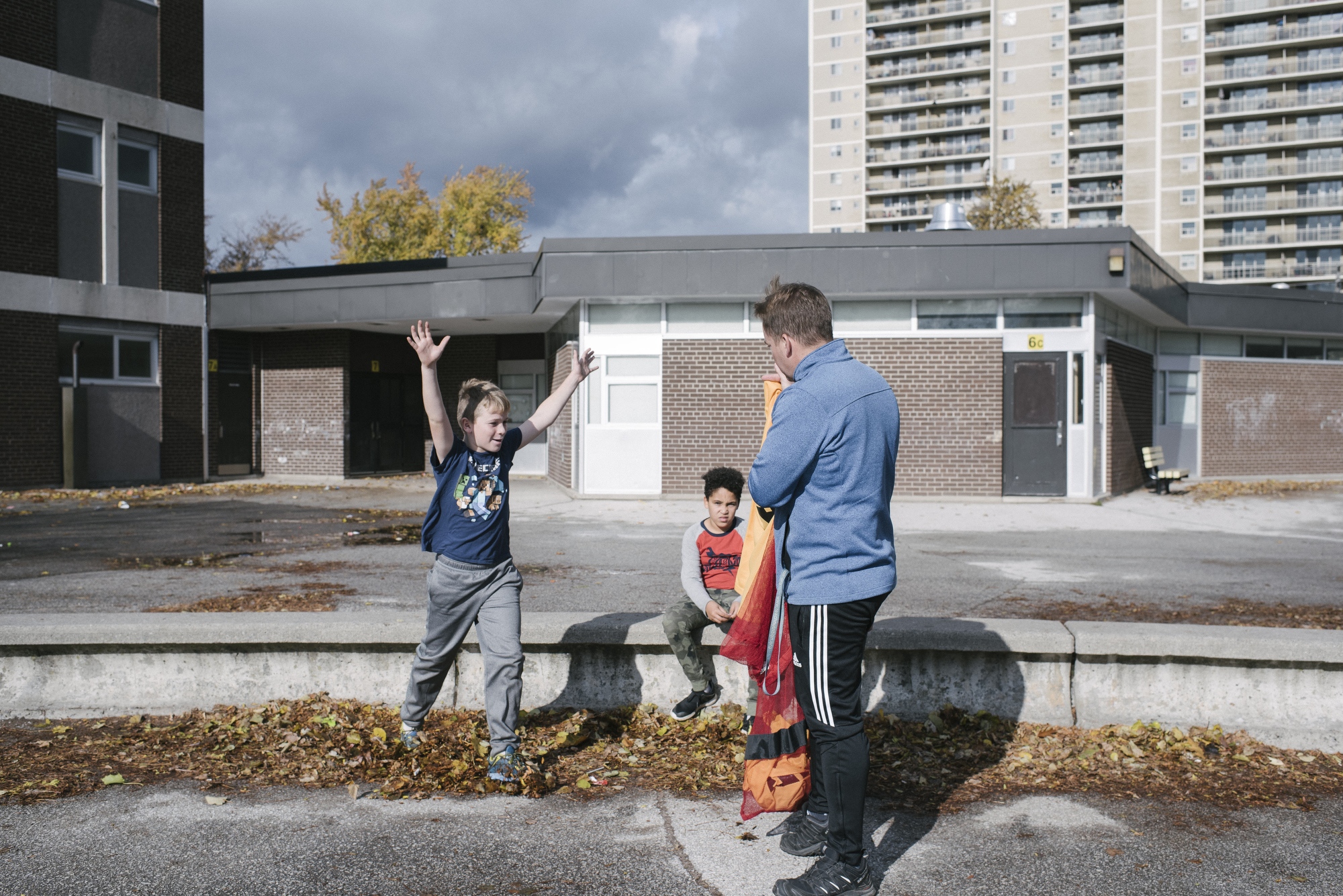 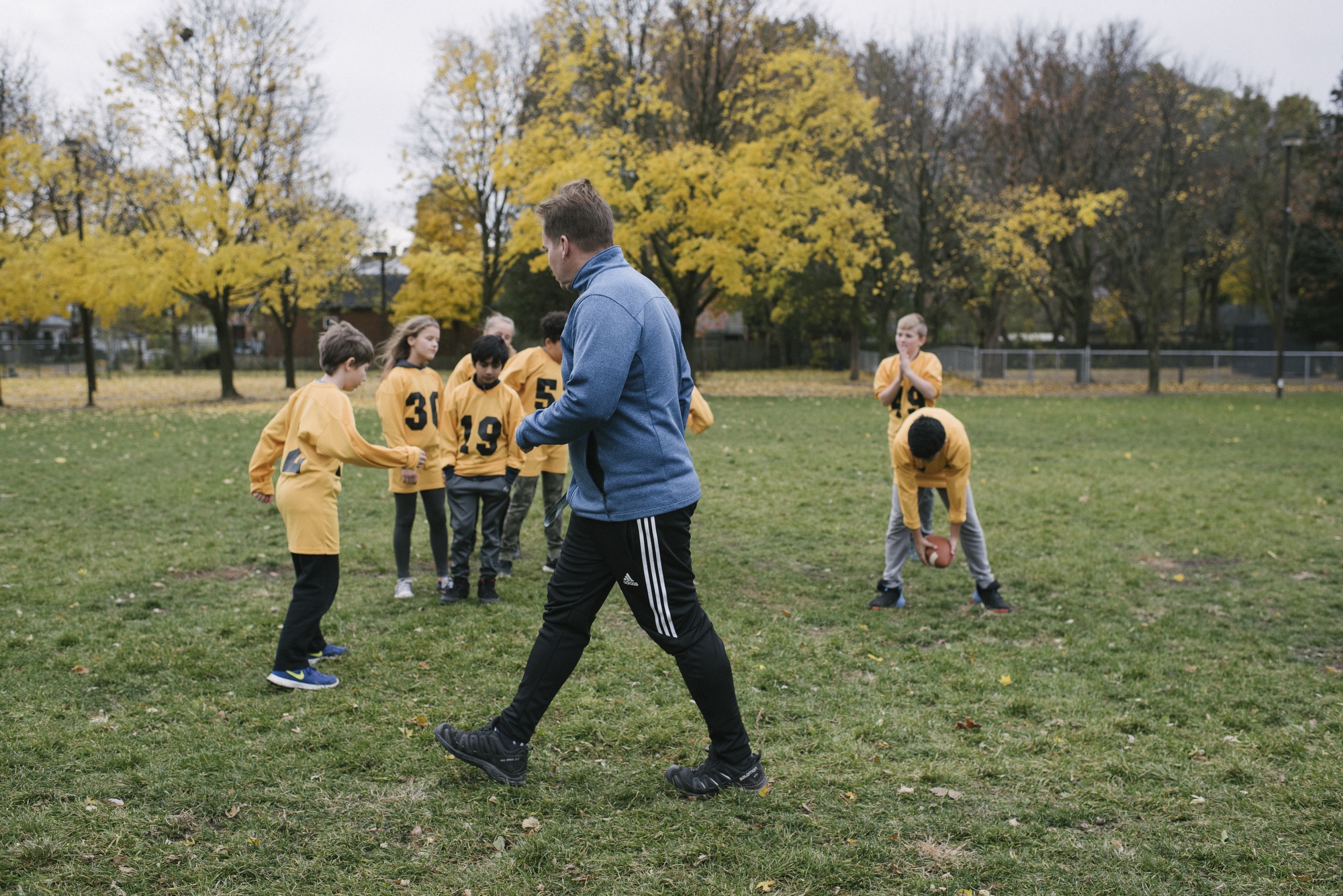 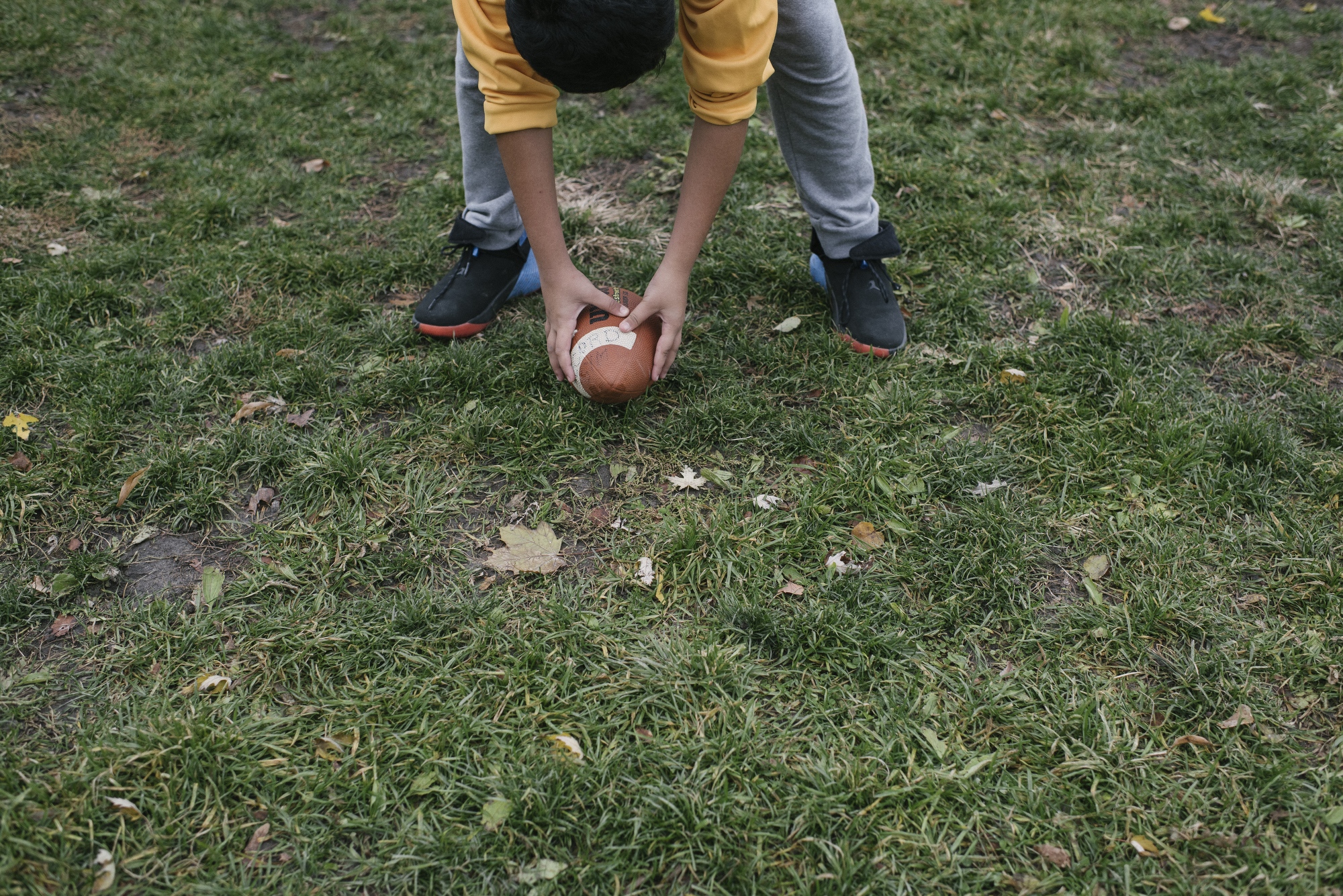 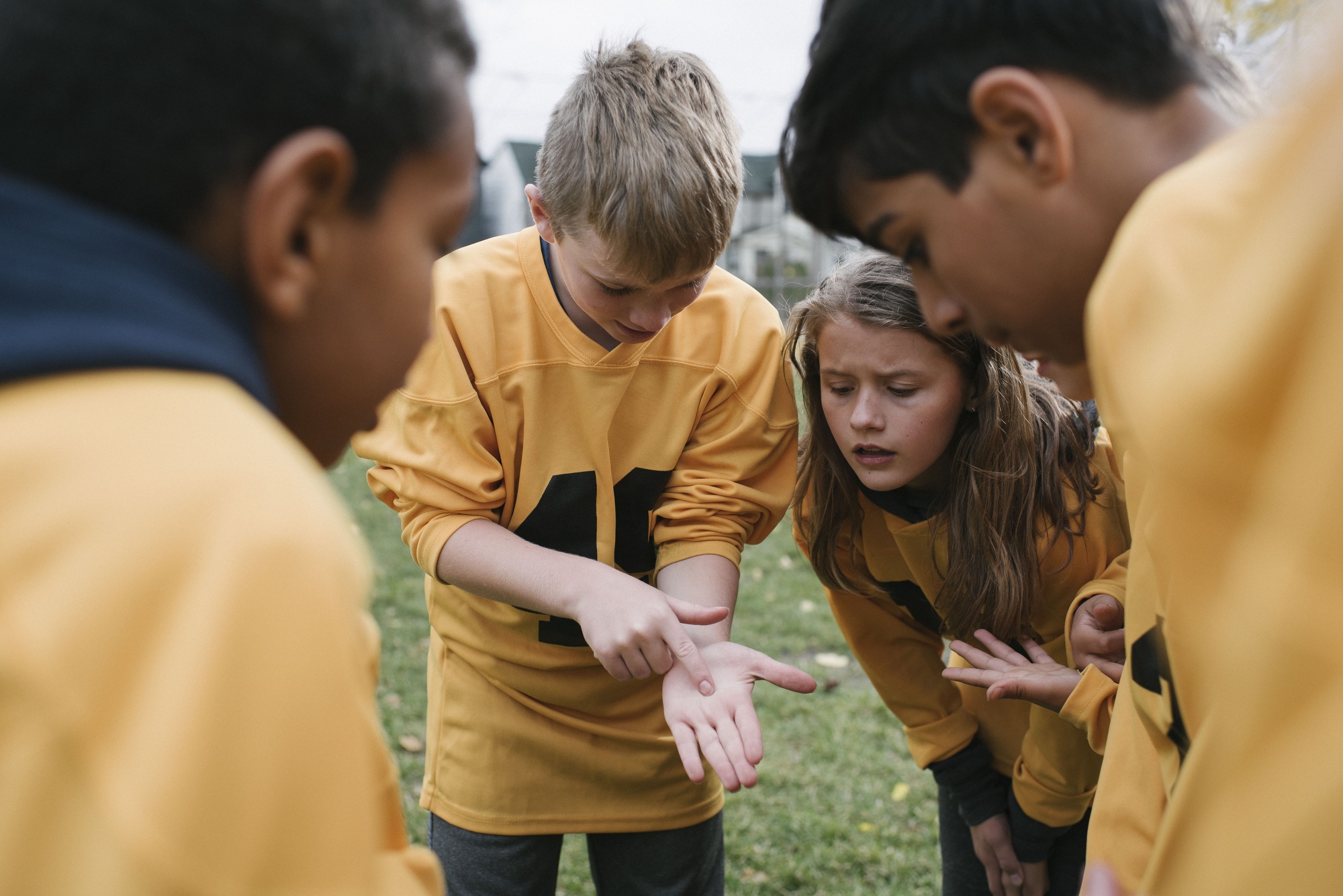 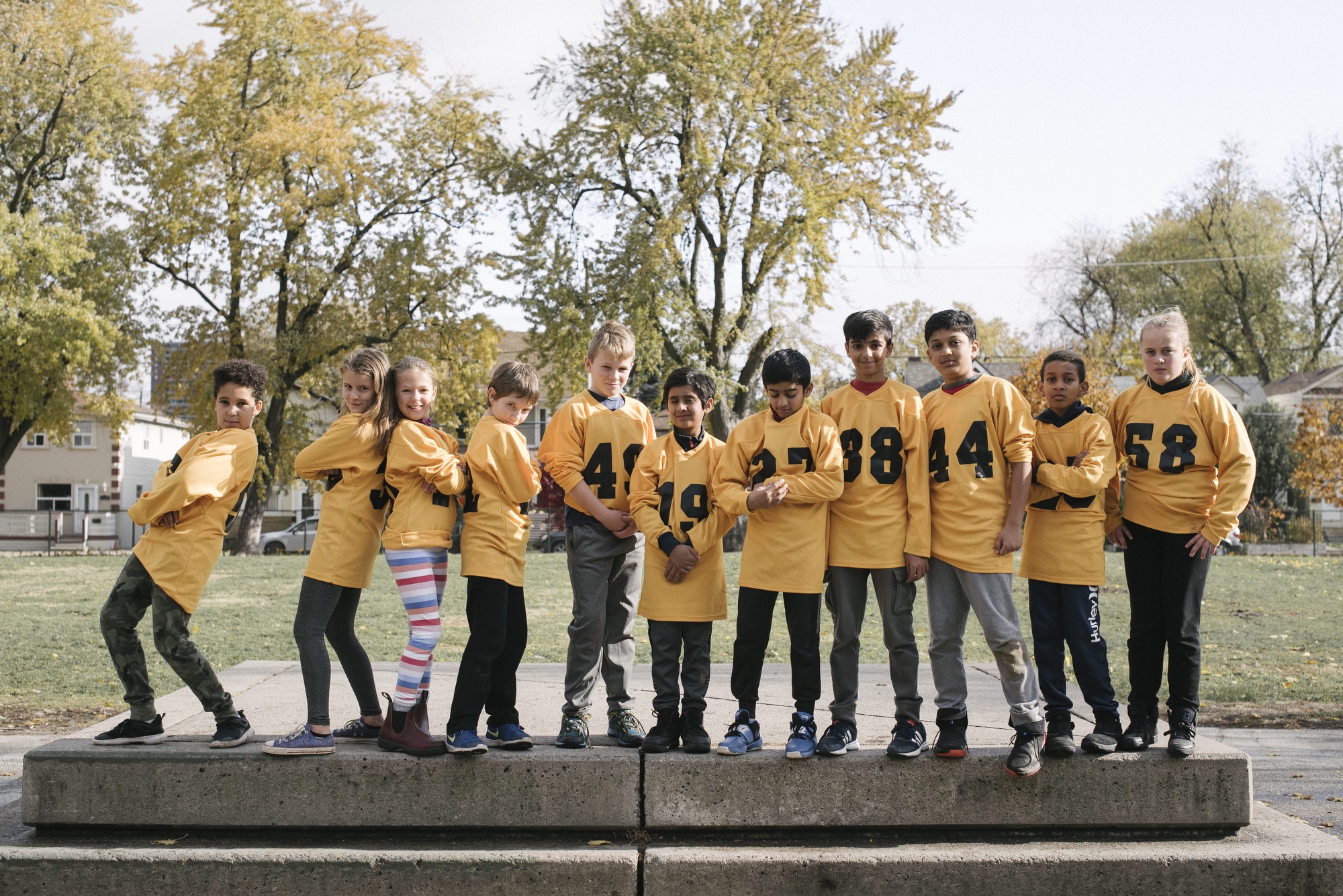 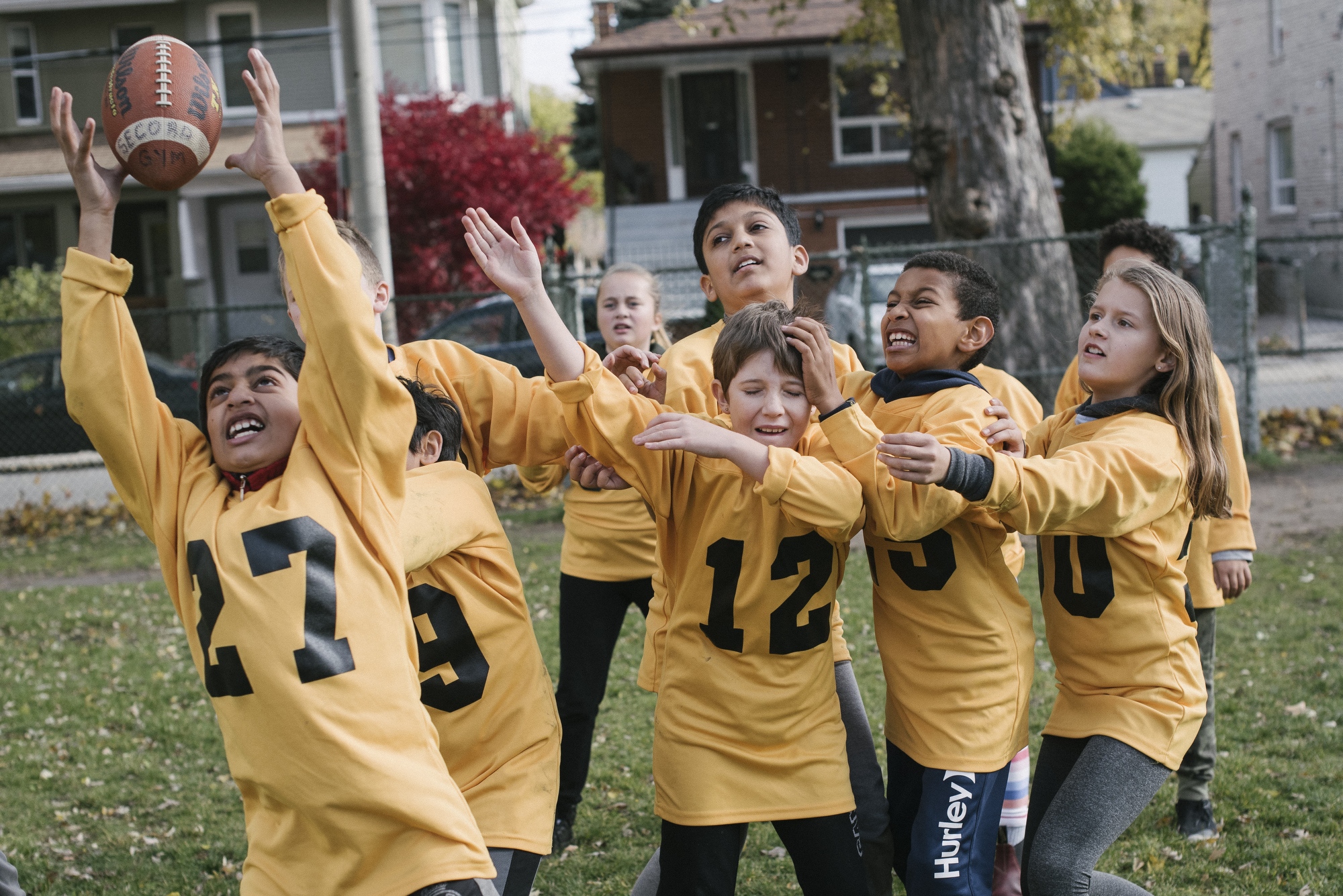 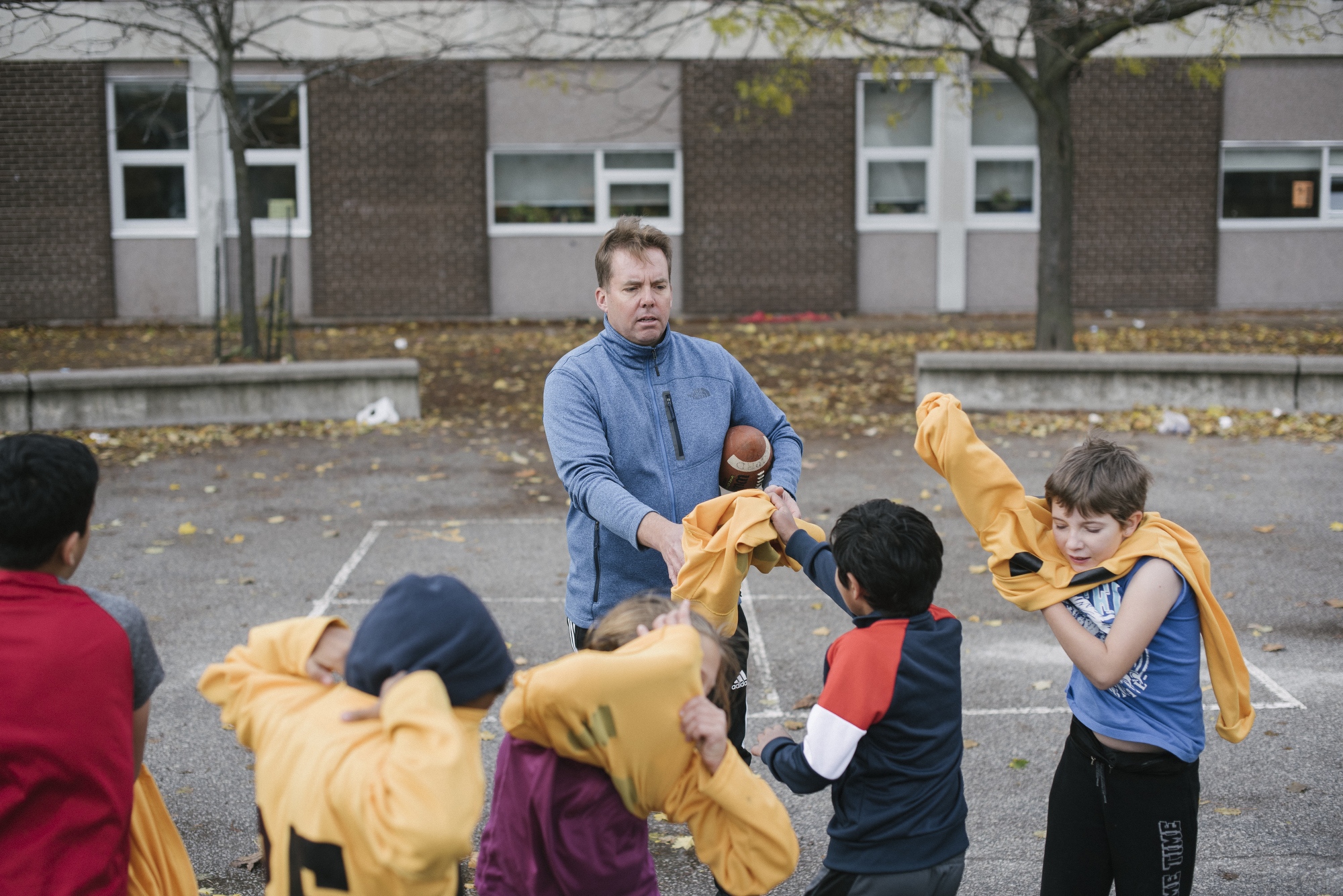 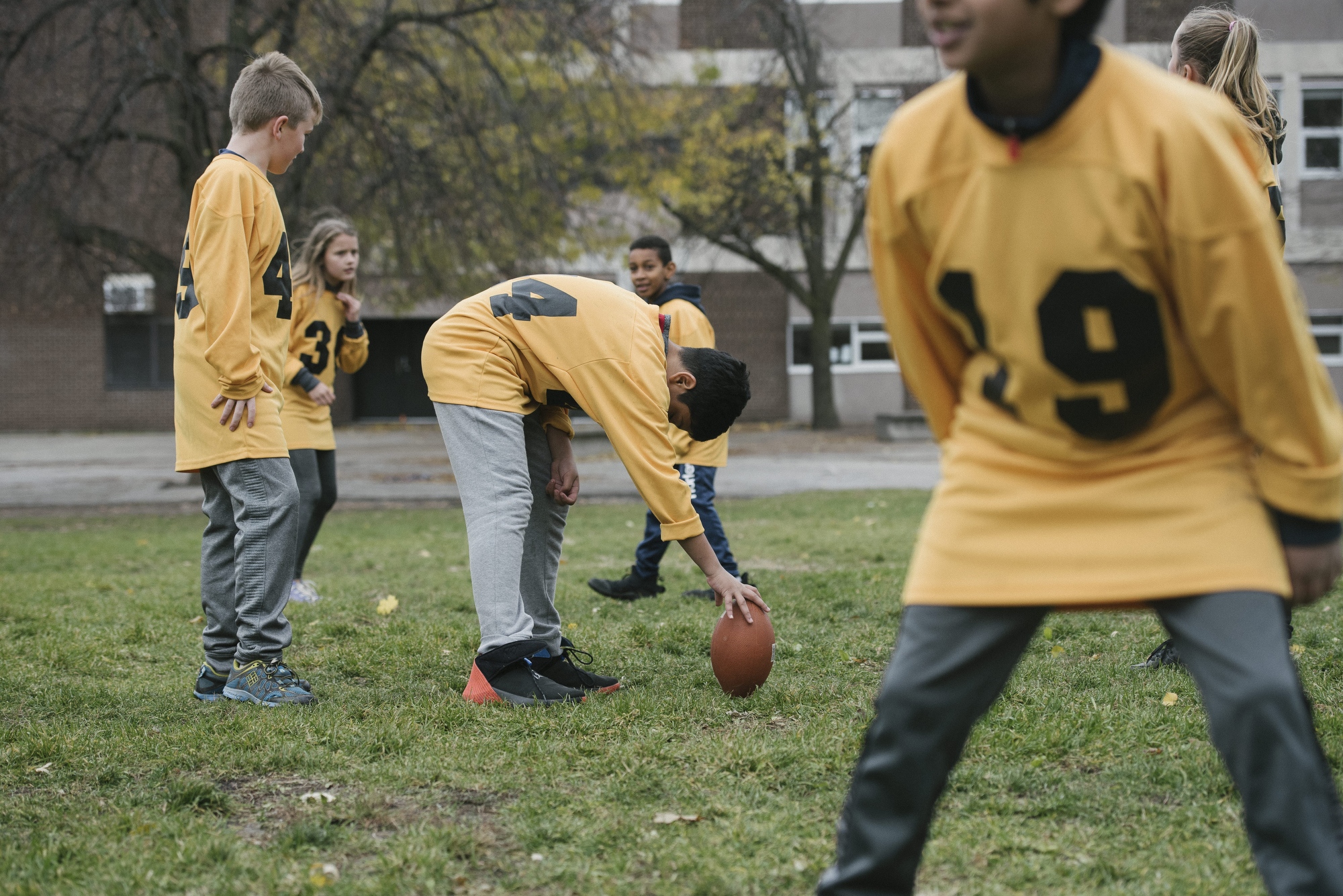 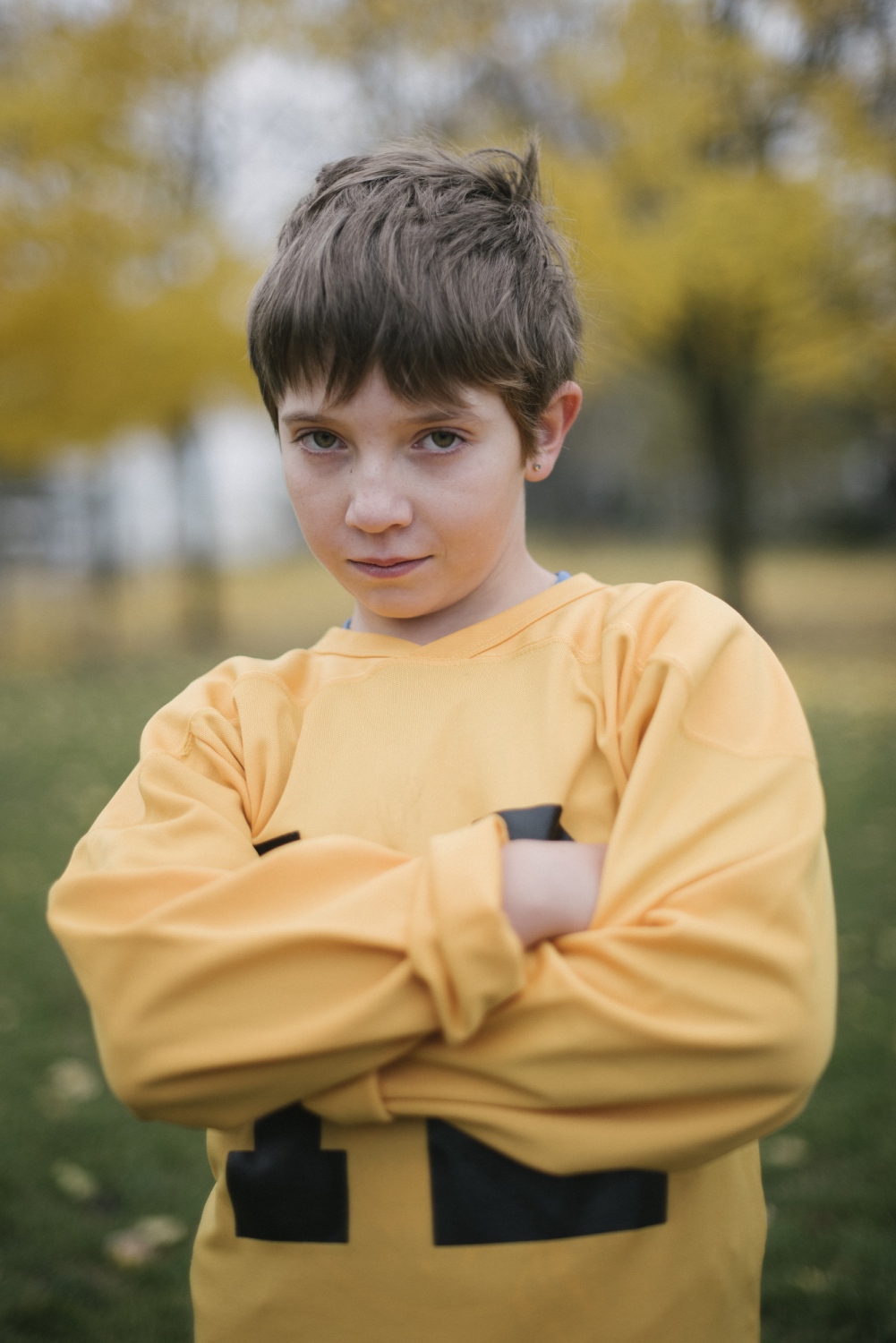 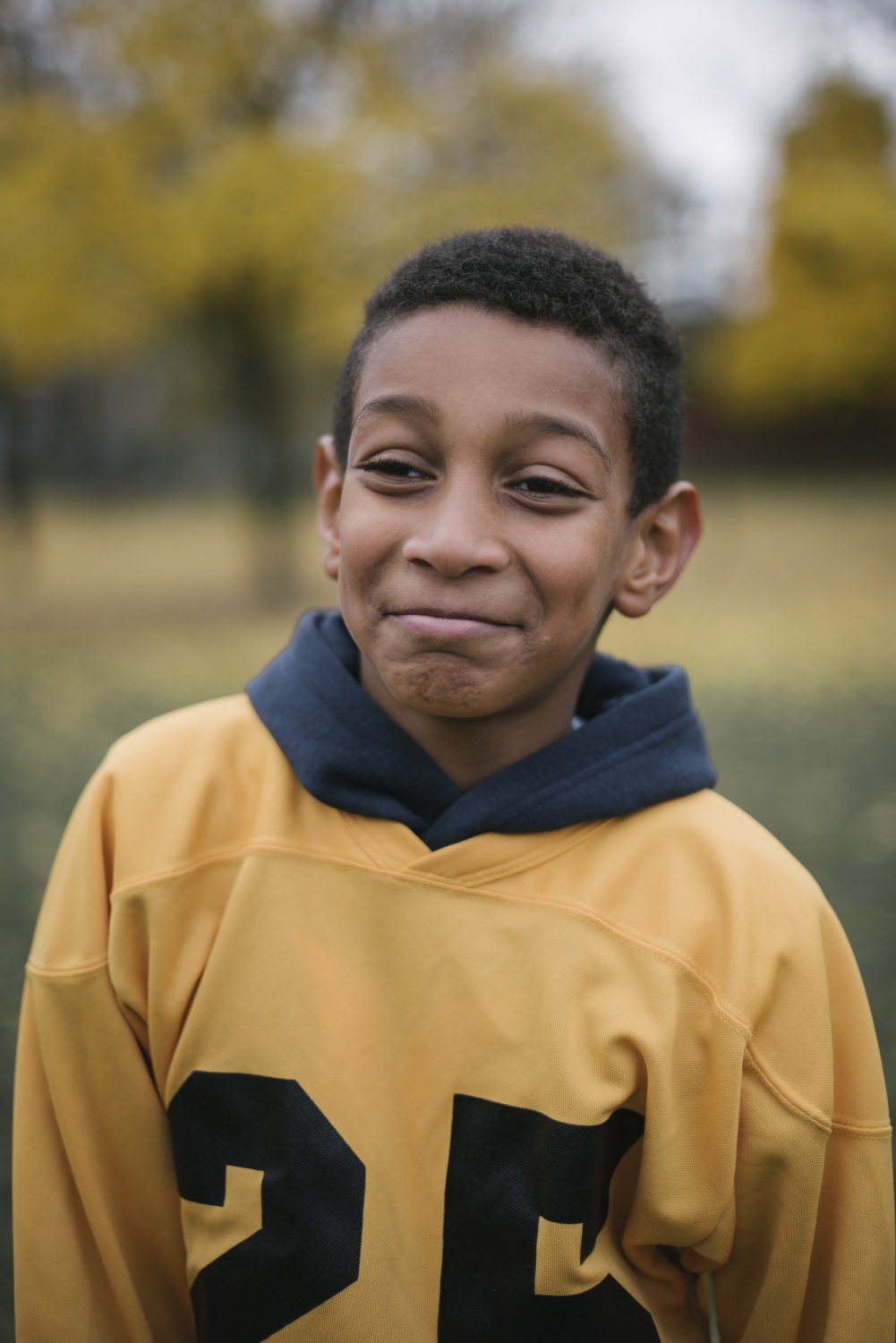 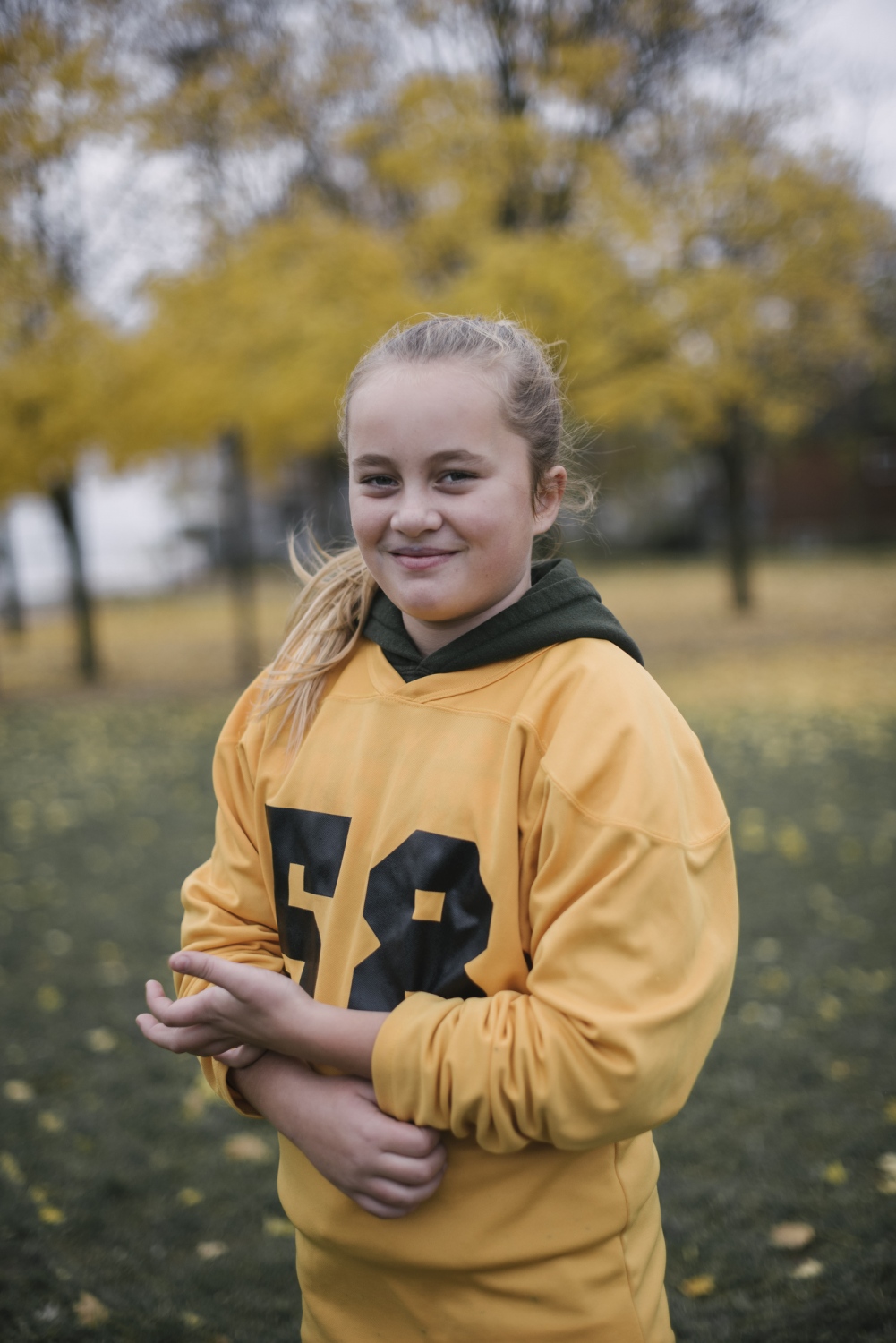 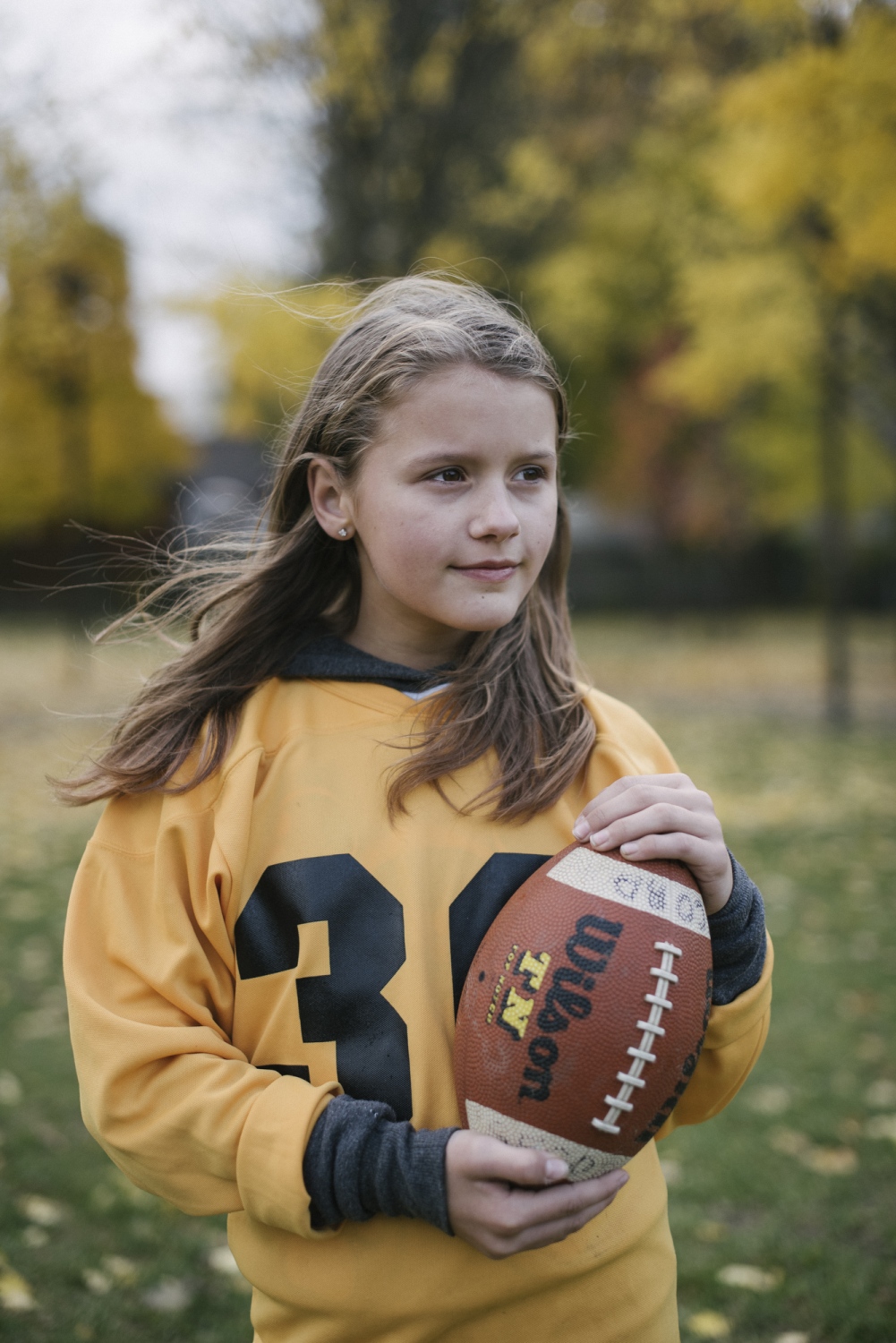 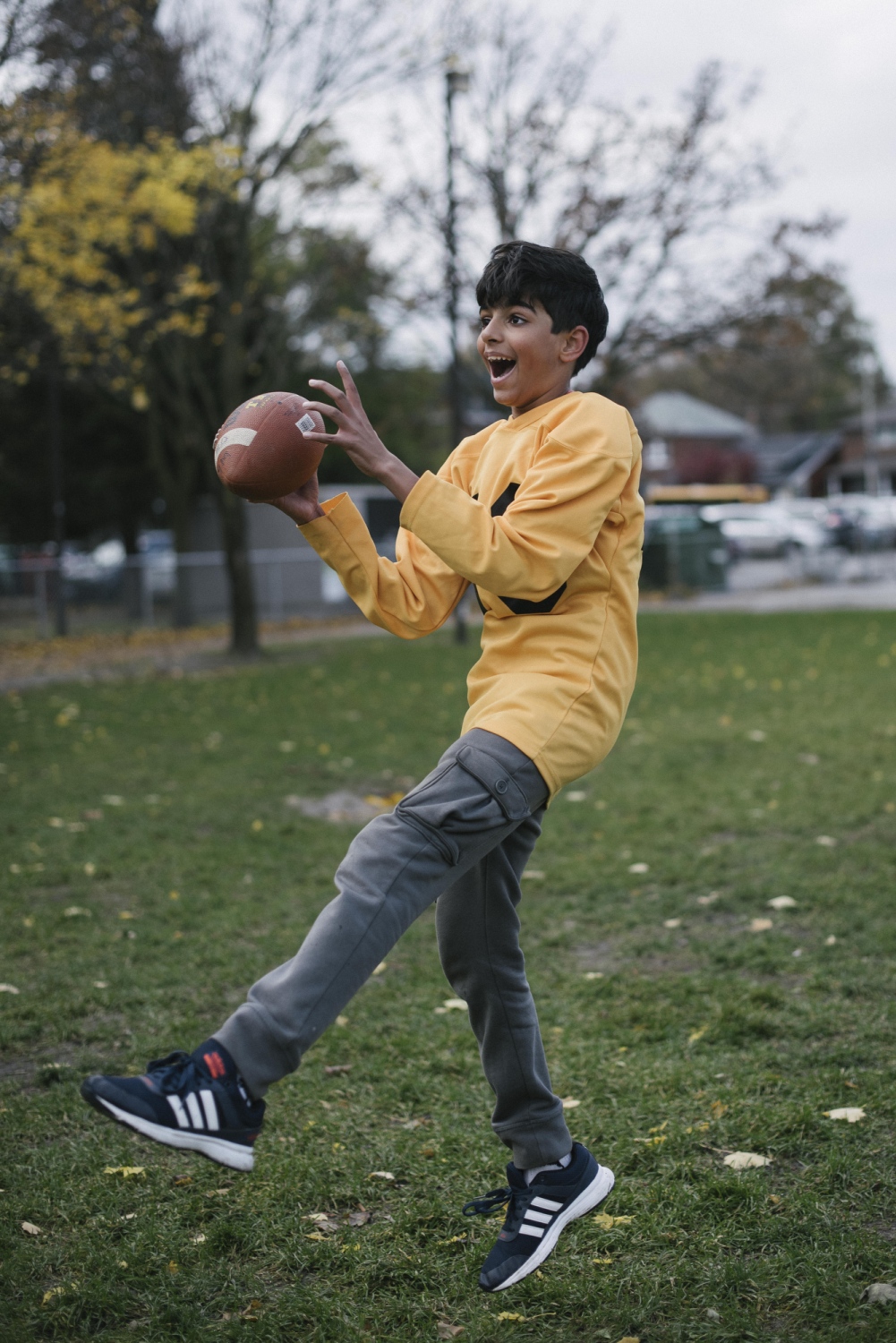 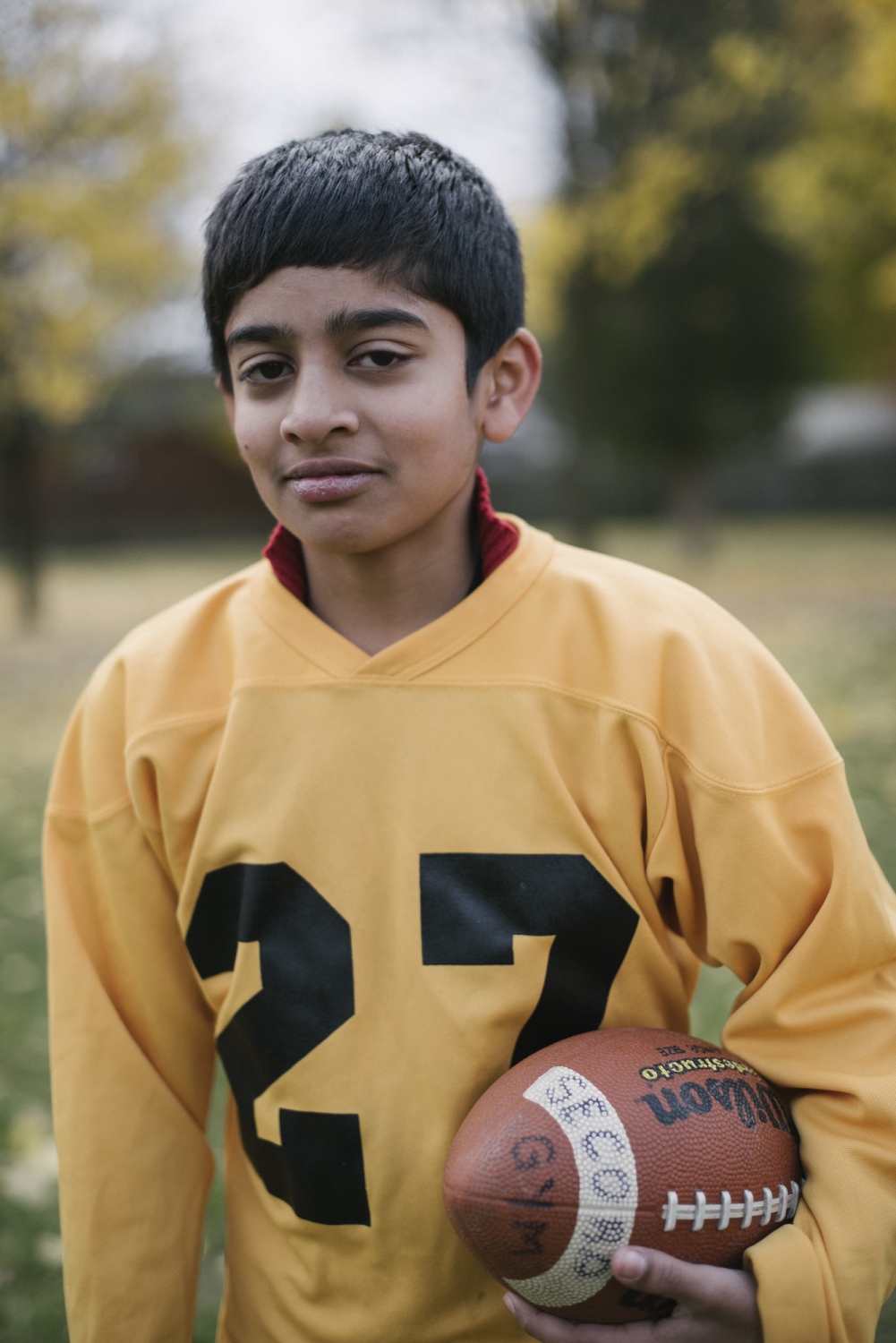 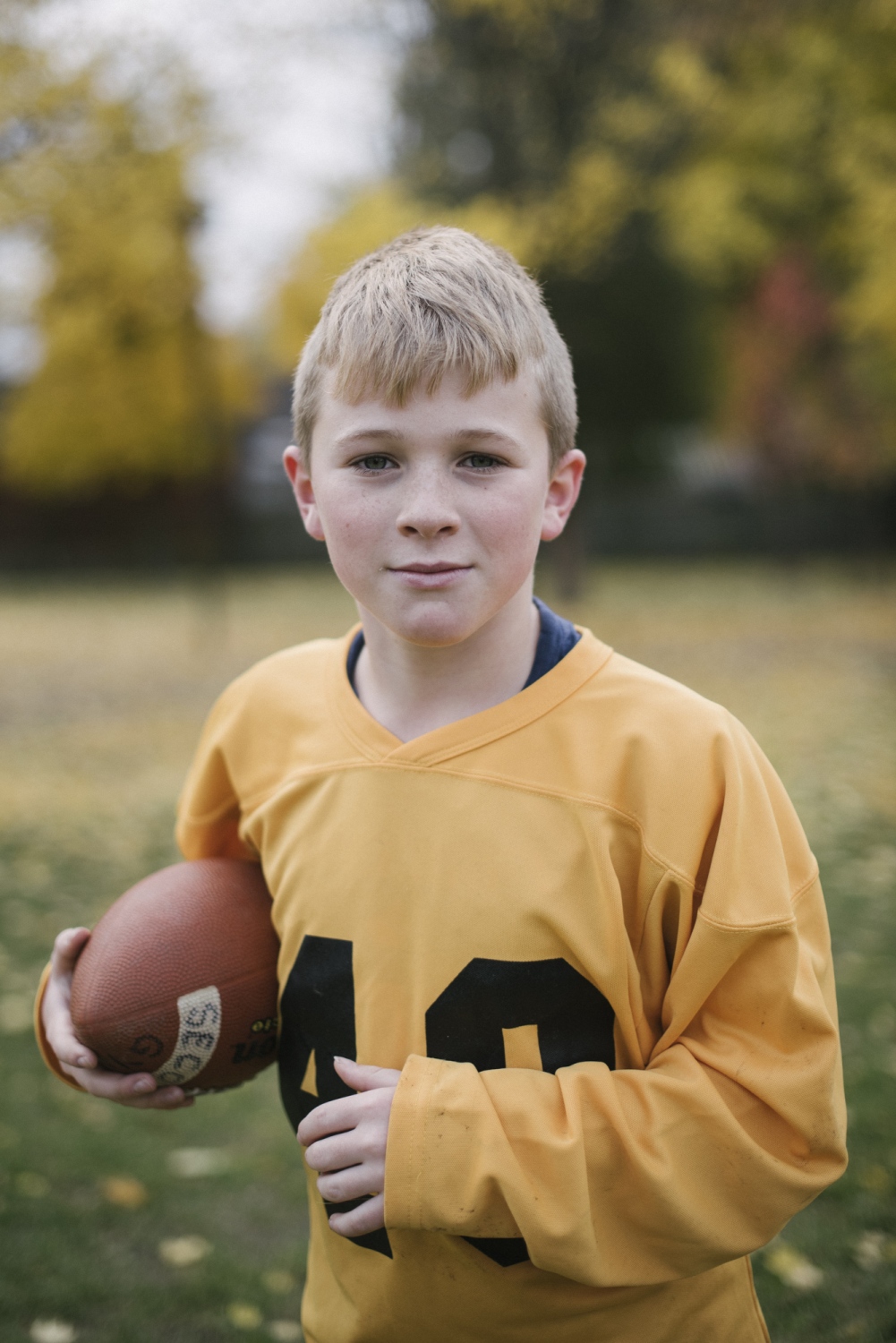 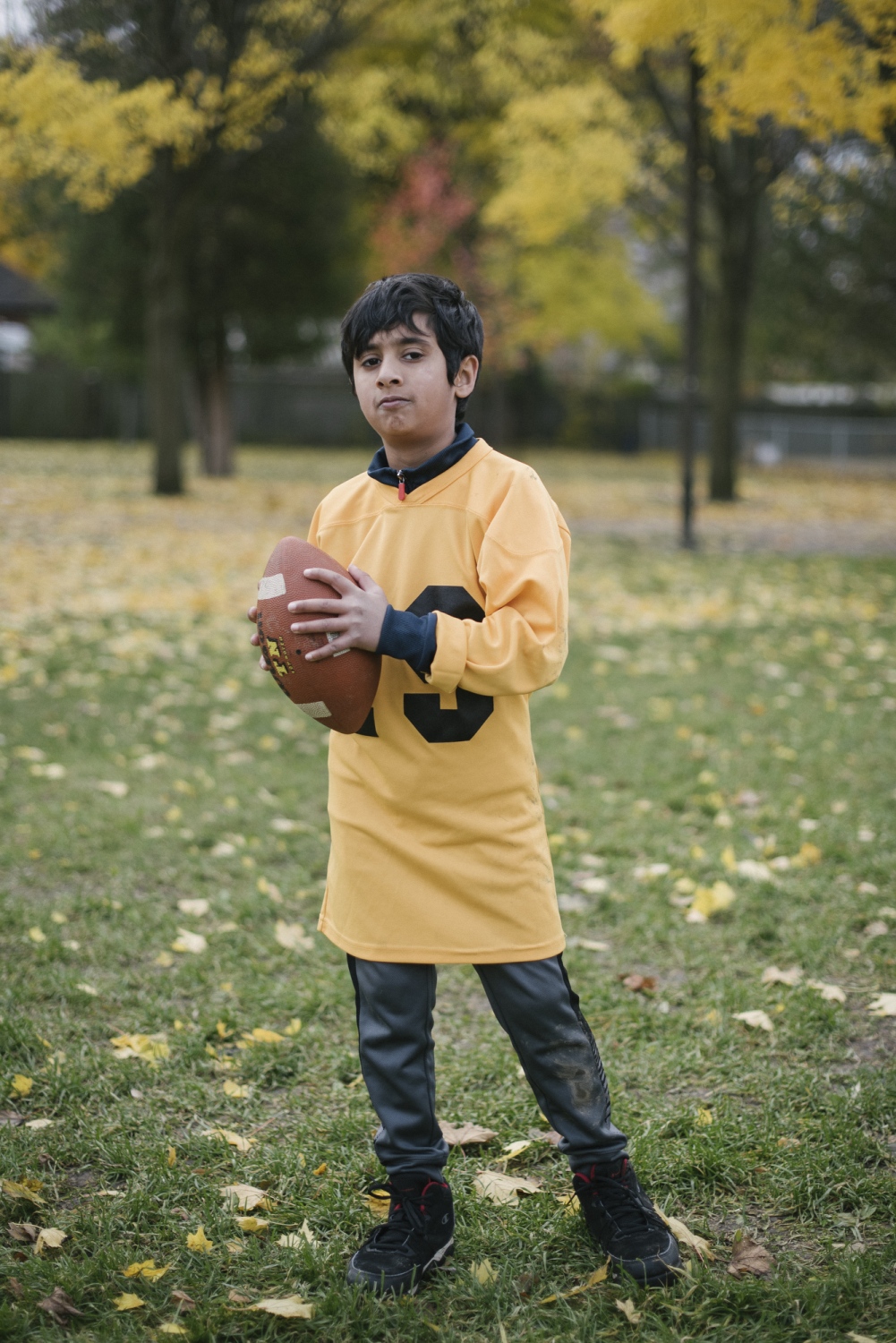 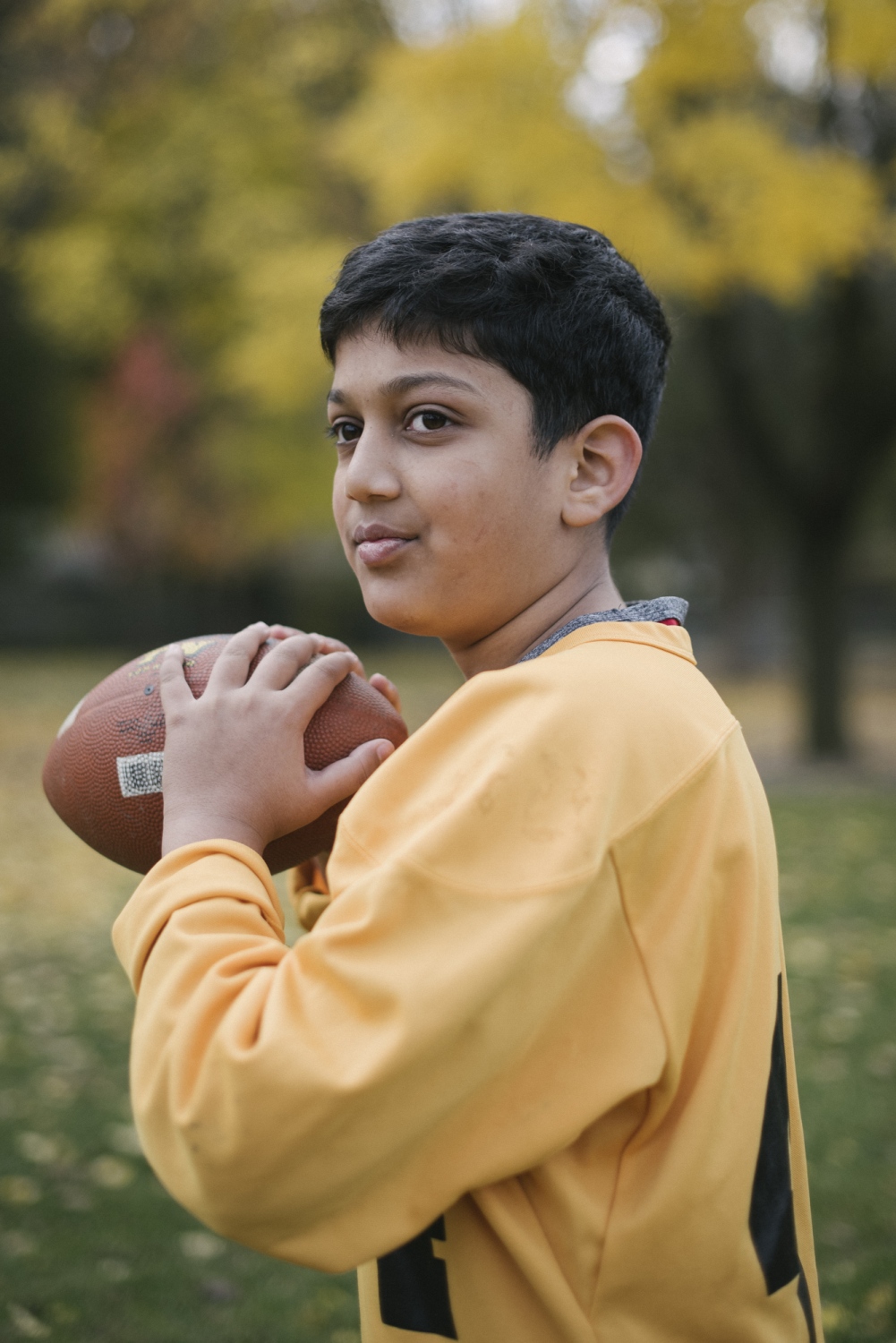 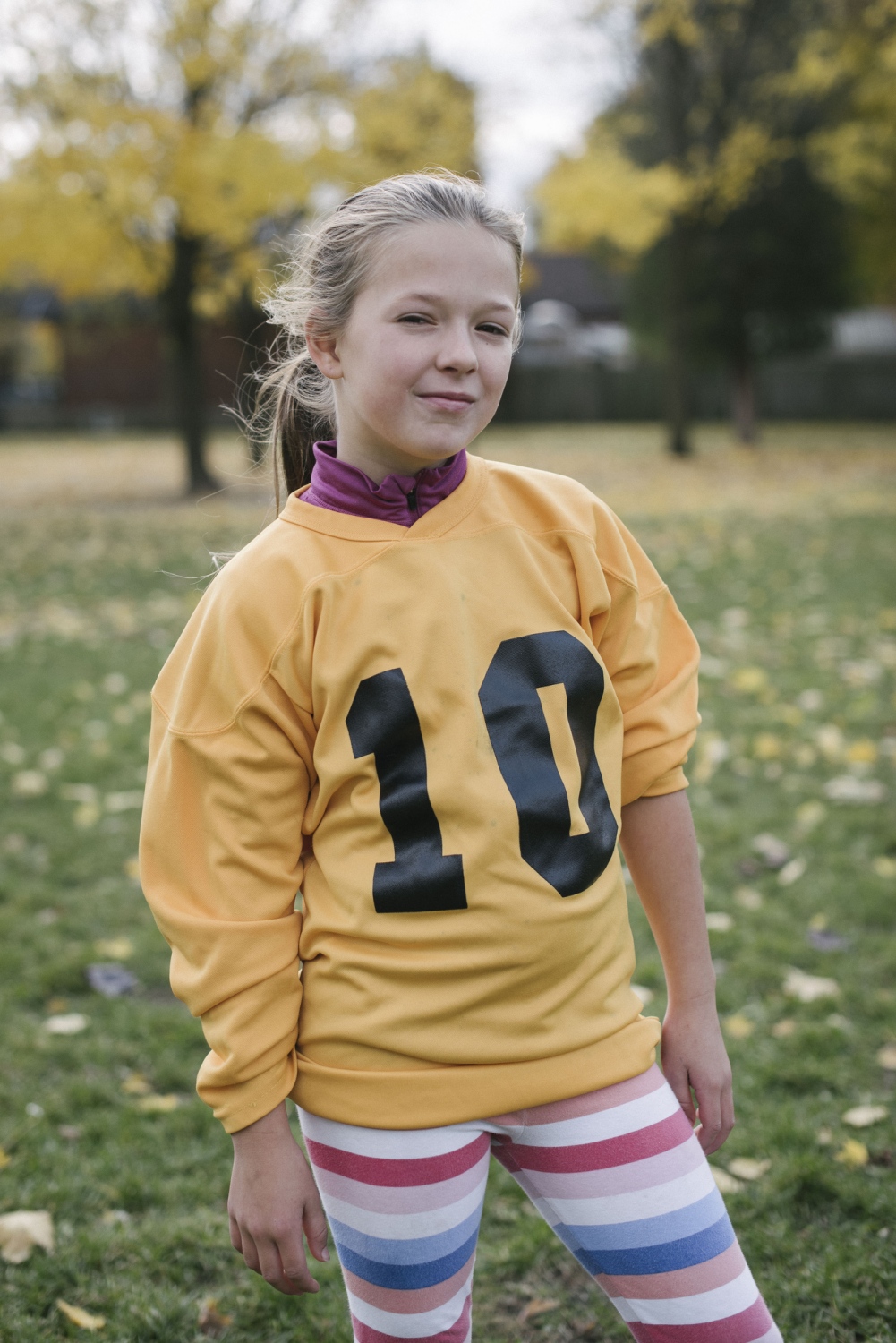