'Running came naturally. Just like the bike, each run made him stronger and allowed him to go longer. He ran his first half marathon when he was five, four months after that first run. He then bested that time to around two hours when he was six.
Half marathons were the longest races he did for a while, but not the longest runs. His parents would take him into the mountains all over the East Coast for miles, and still he would conquer the obstacles, all while dealing with cancer treatments. He ran all the way until September 2017, when he walked out of his final chemotherapy session, and then he ran even more.' - Andrew Dawson for Runner's World 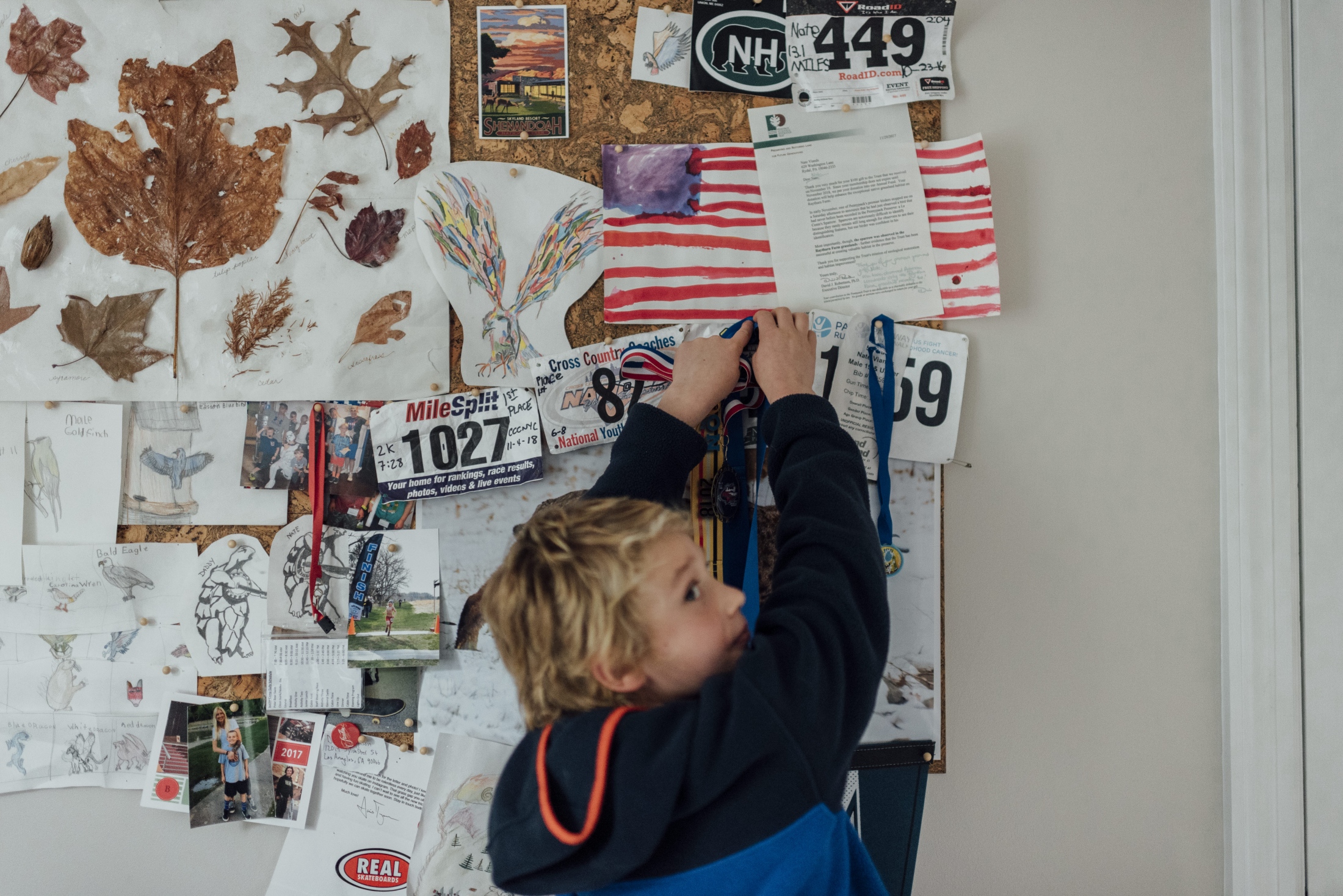 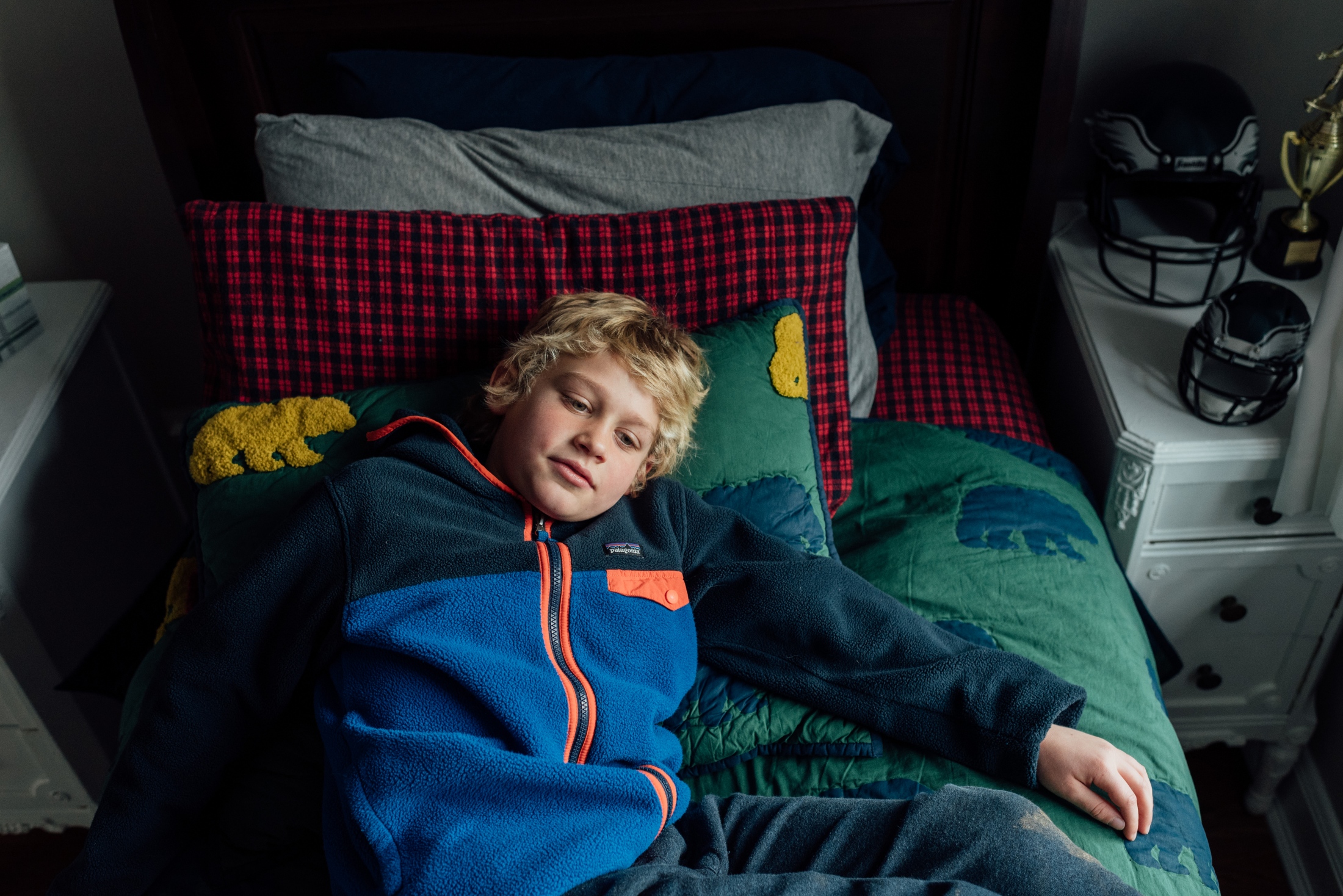 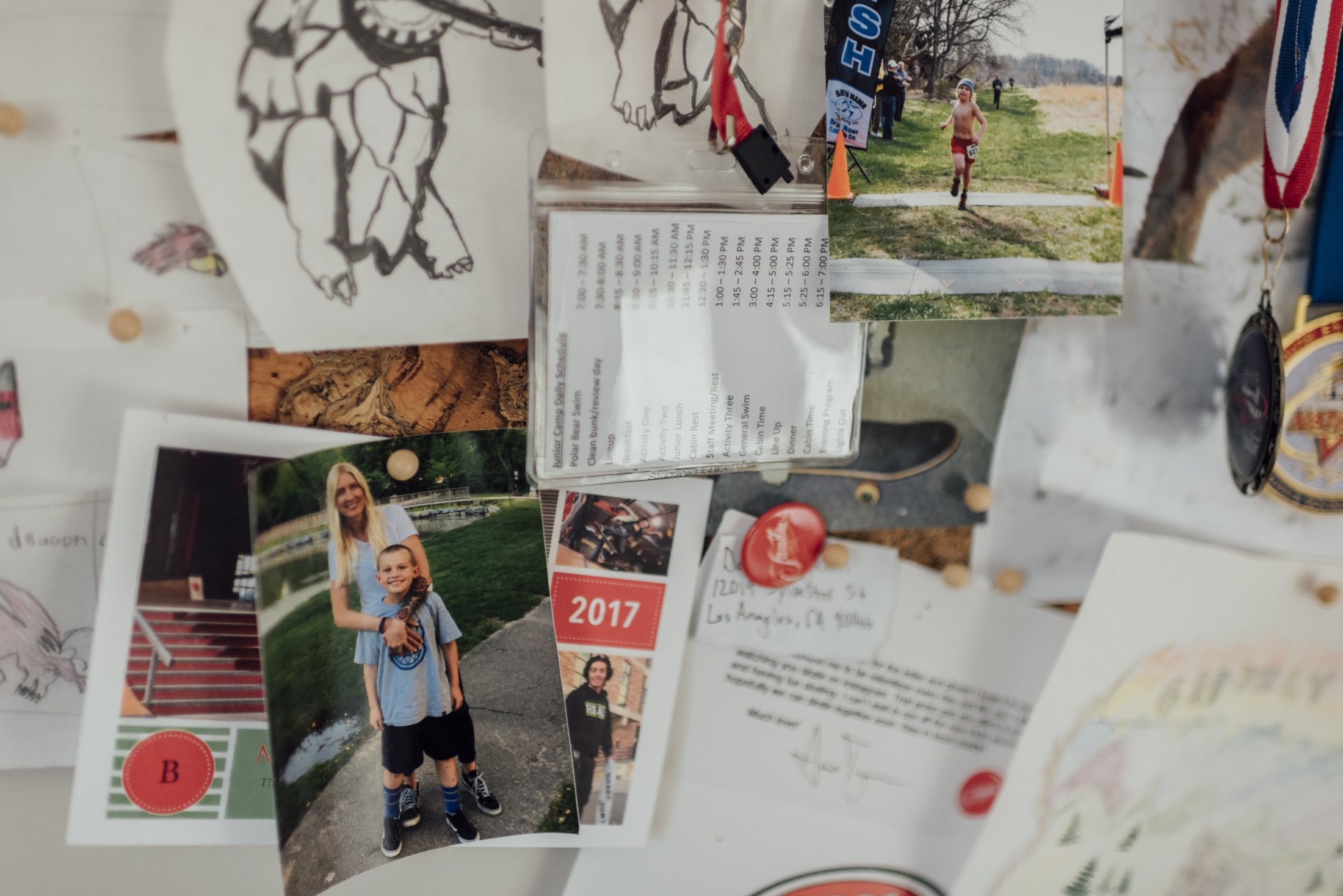 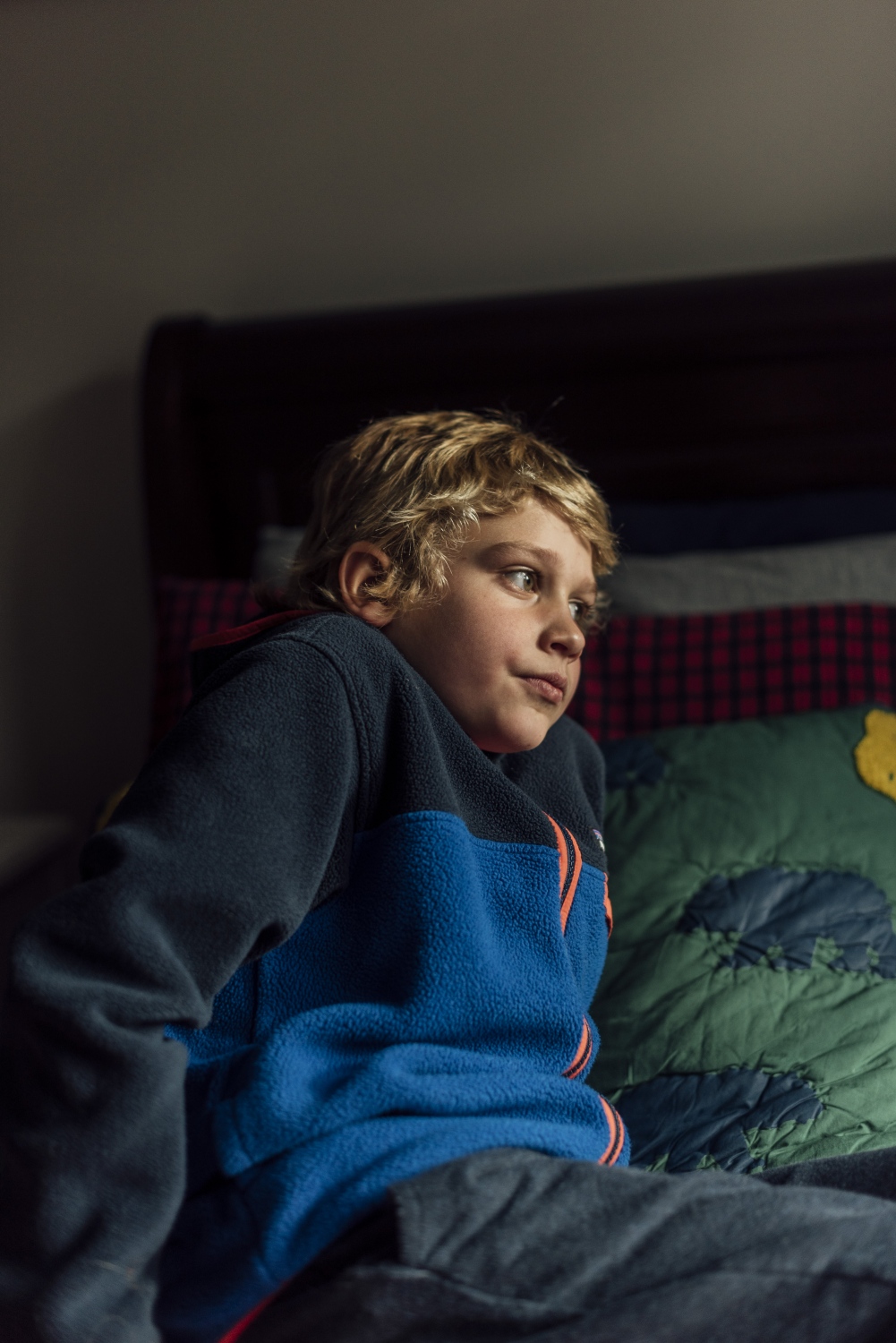 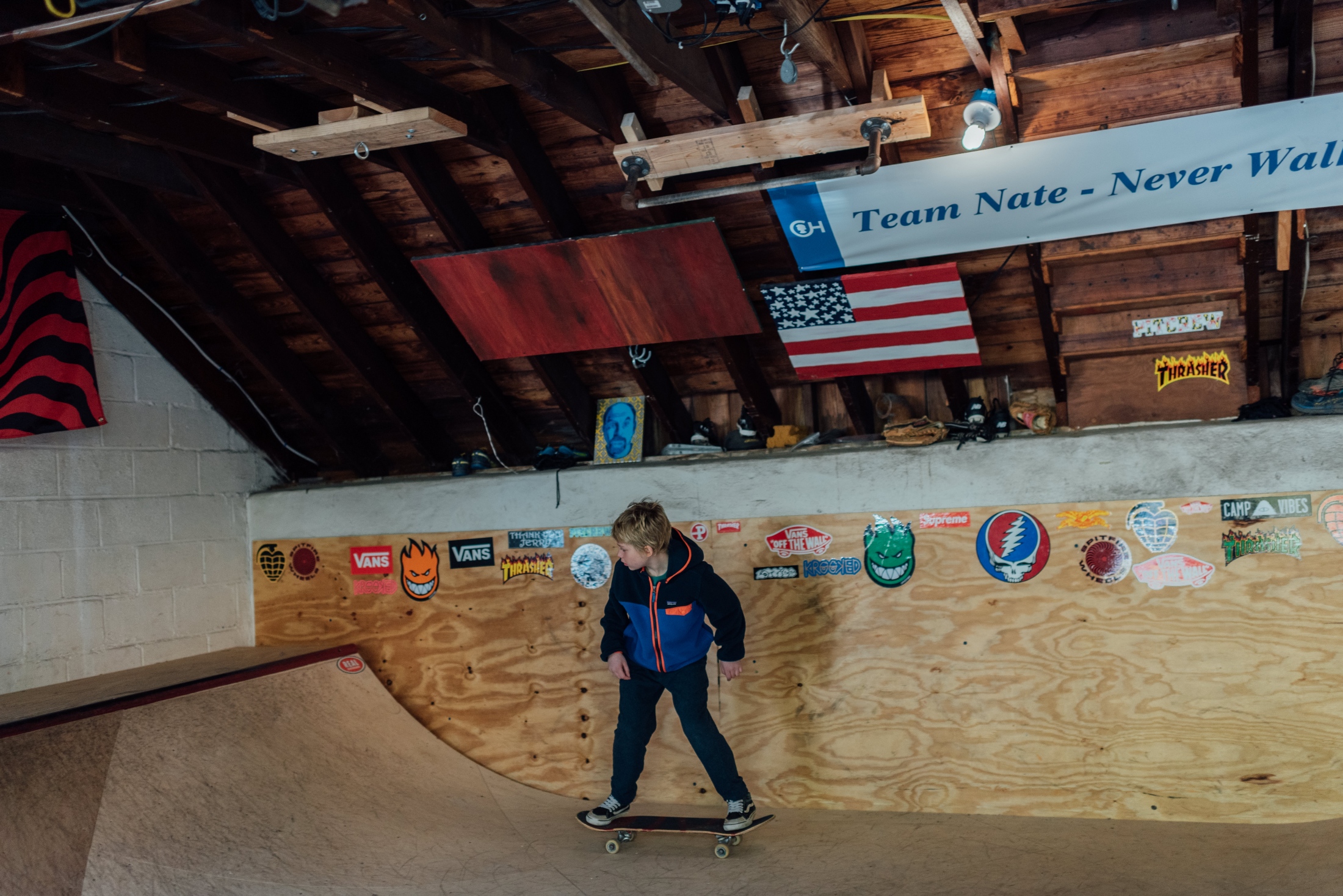 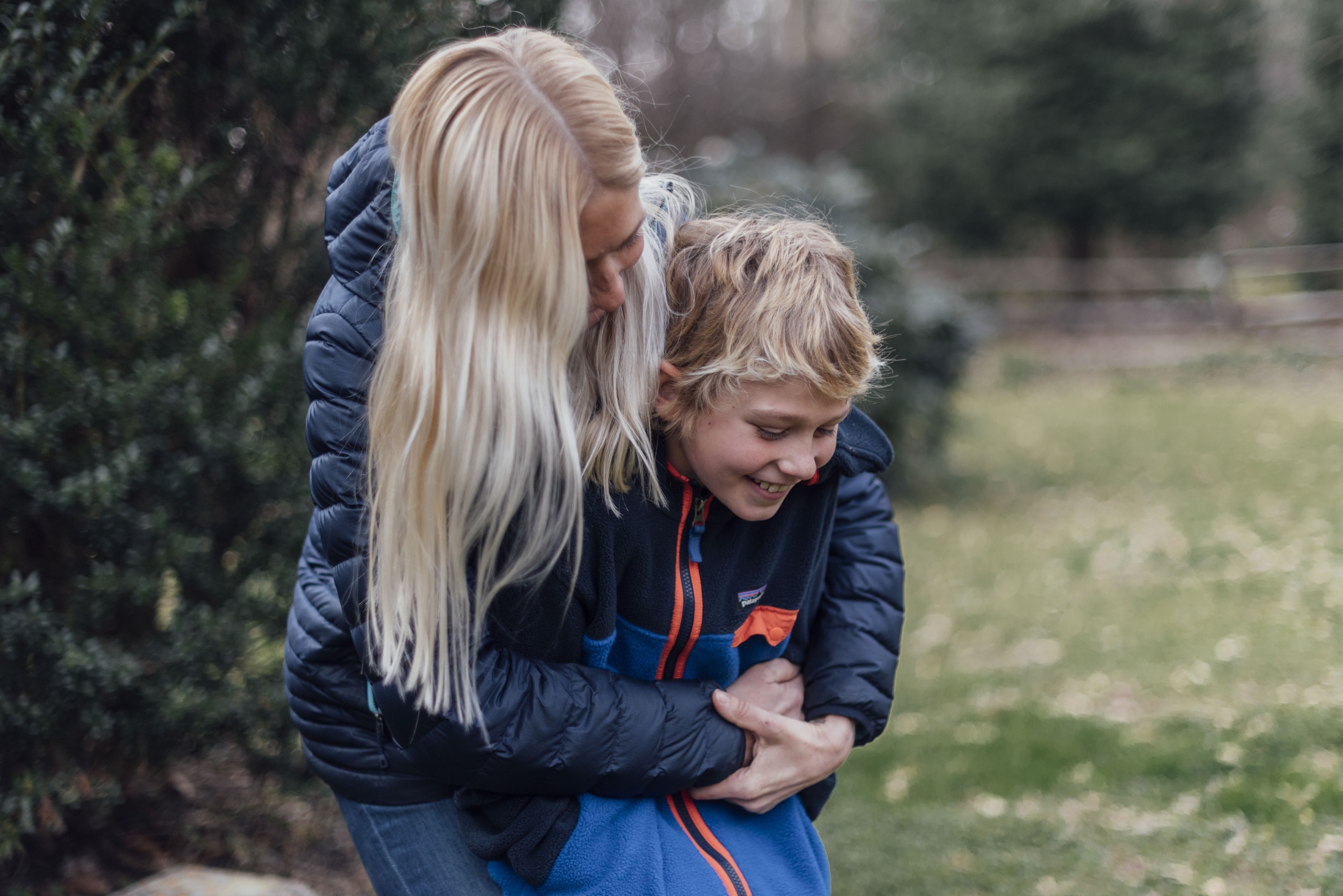 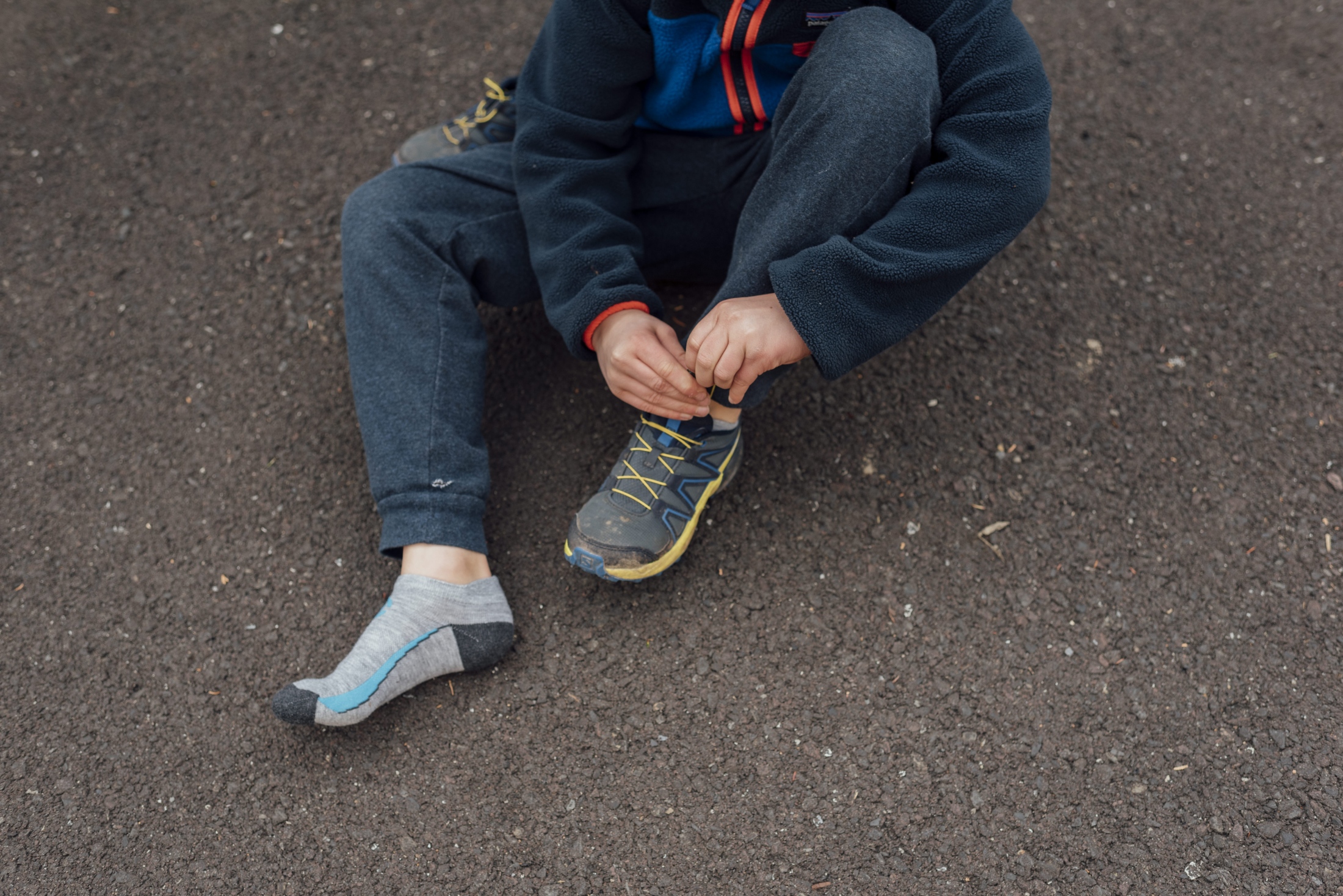 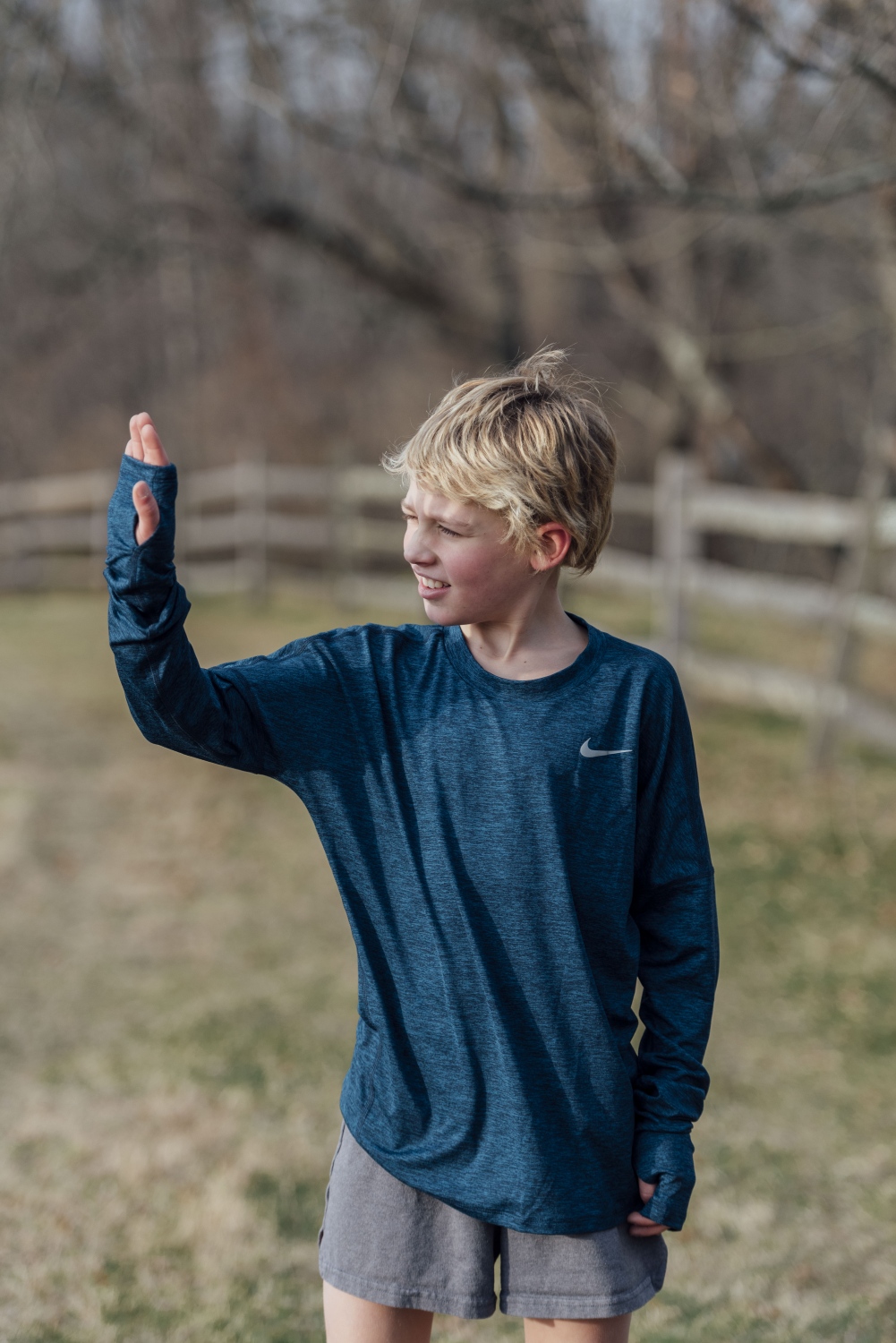 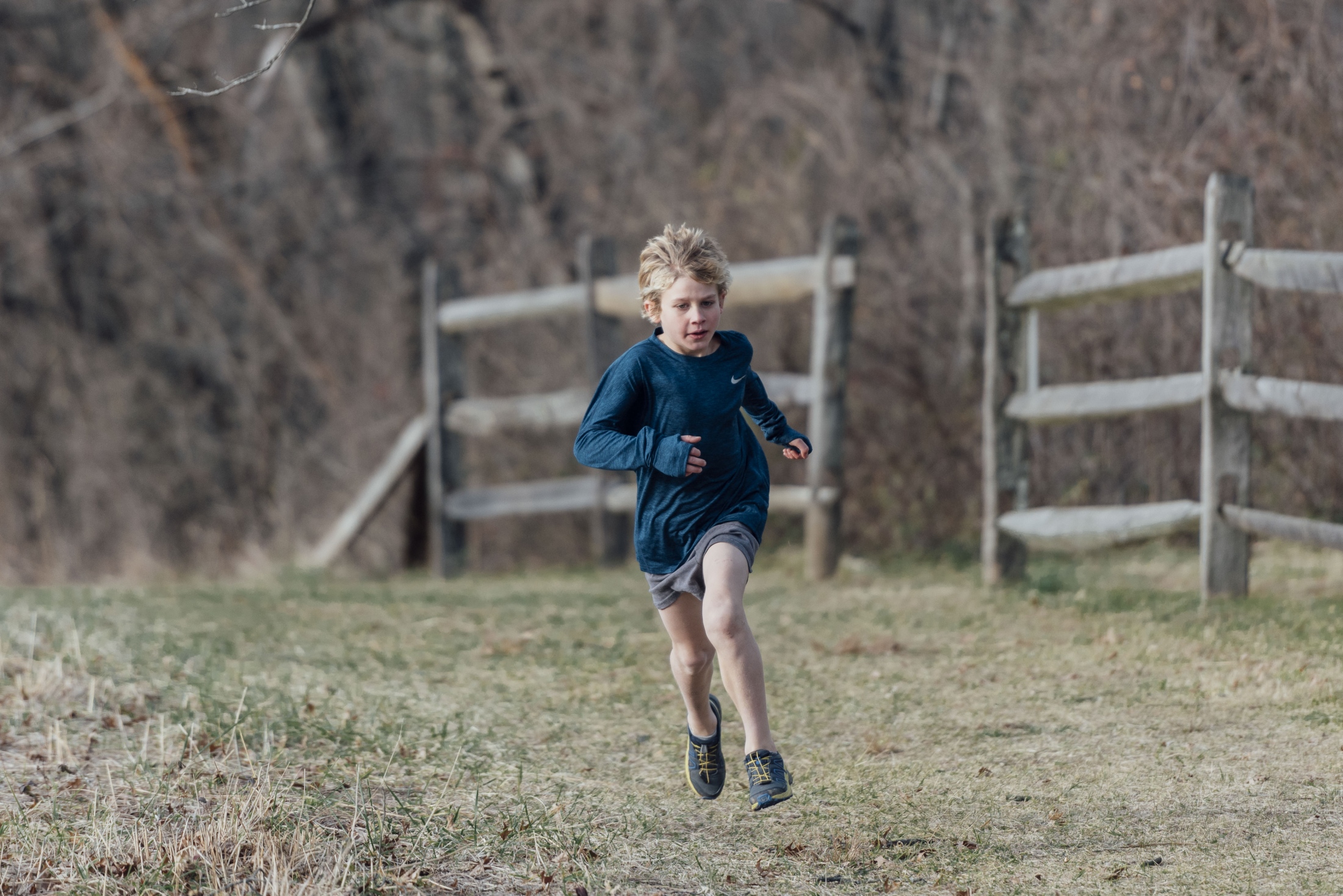 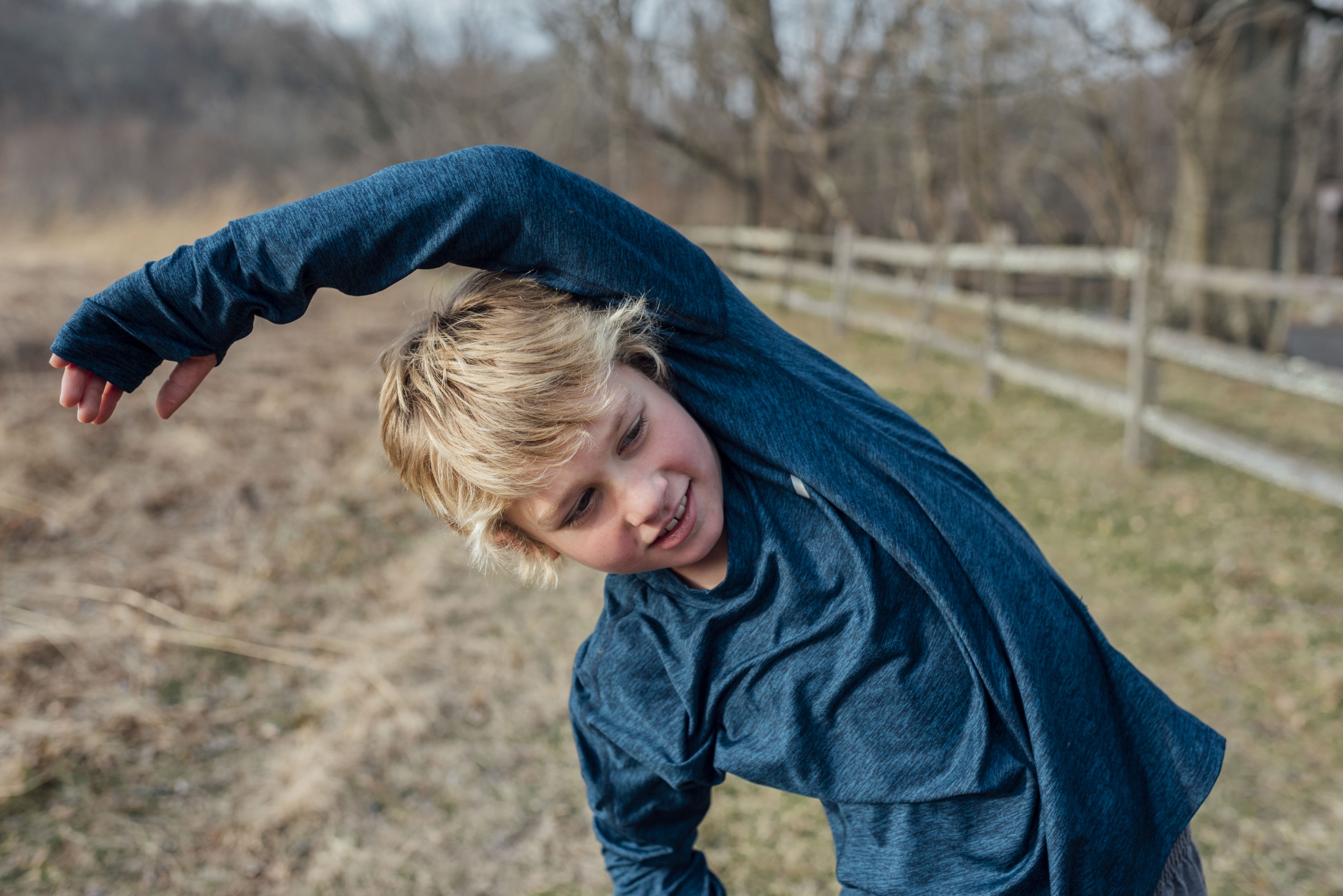 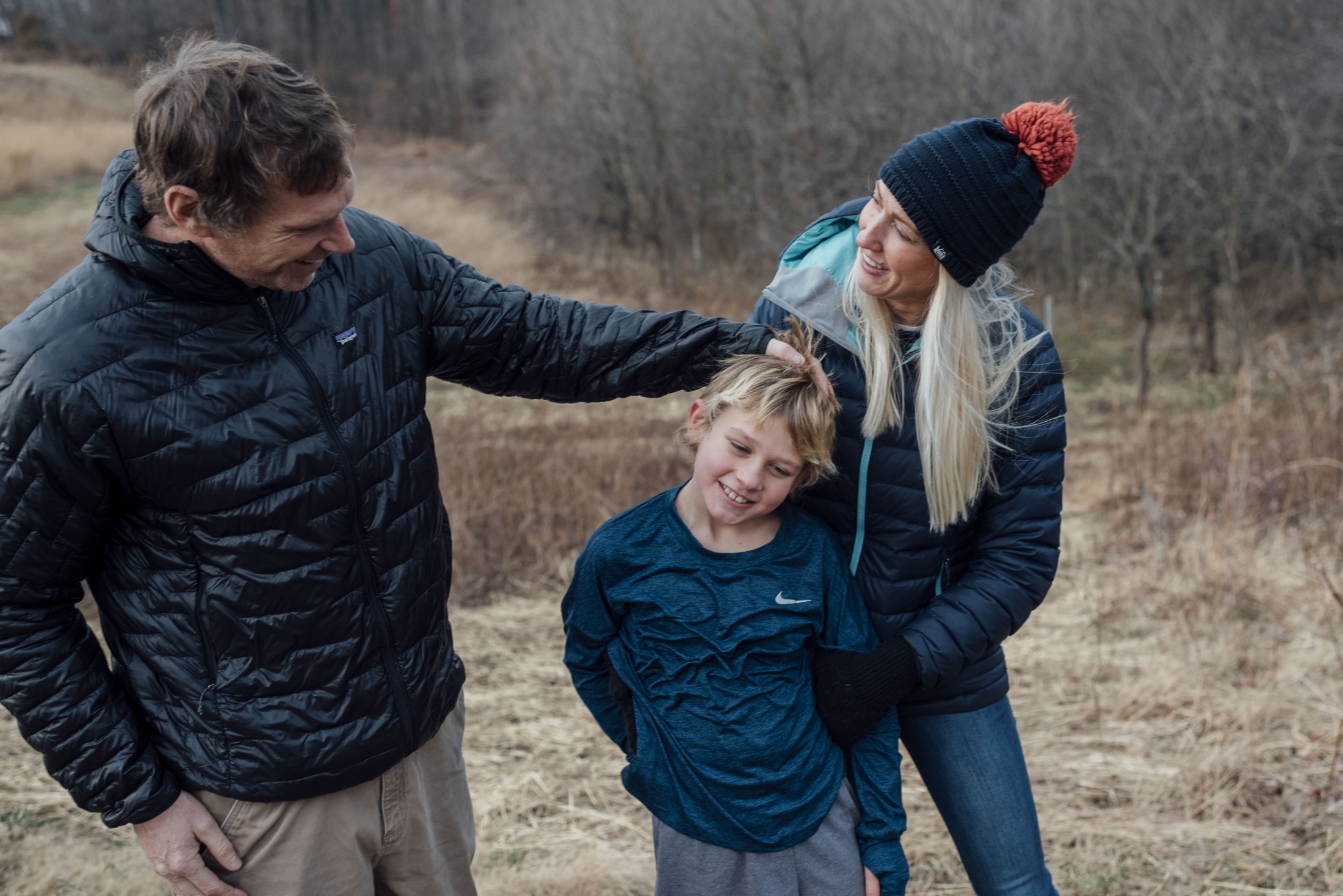 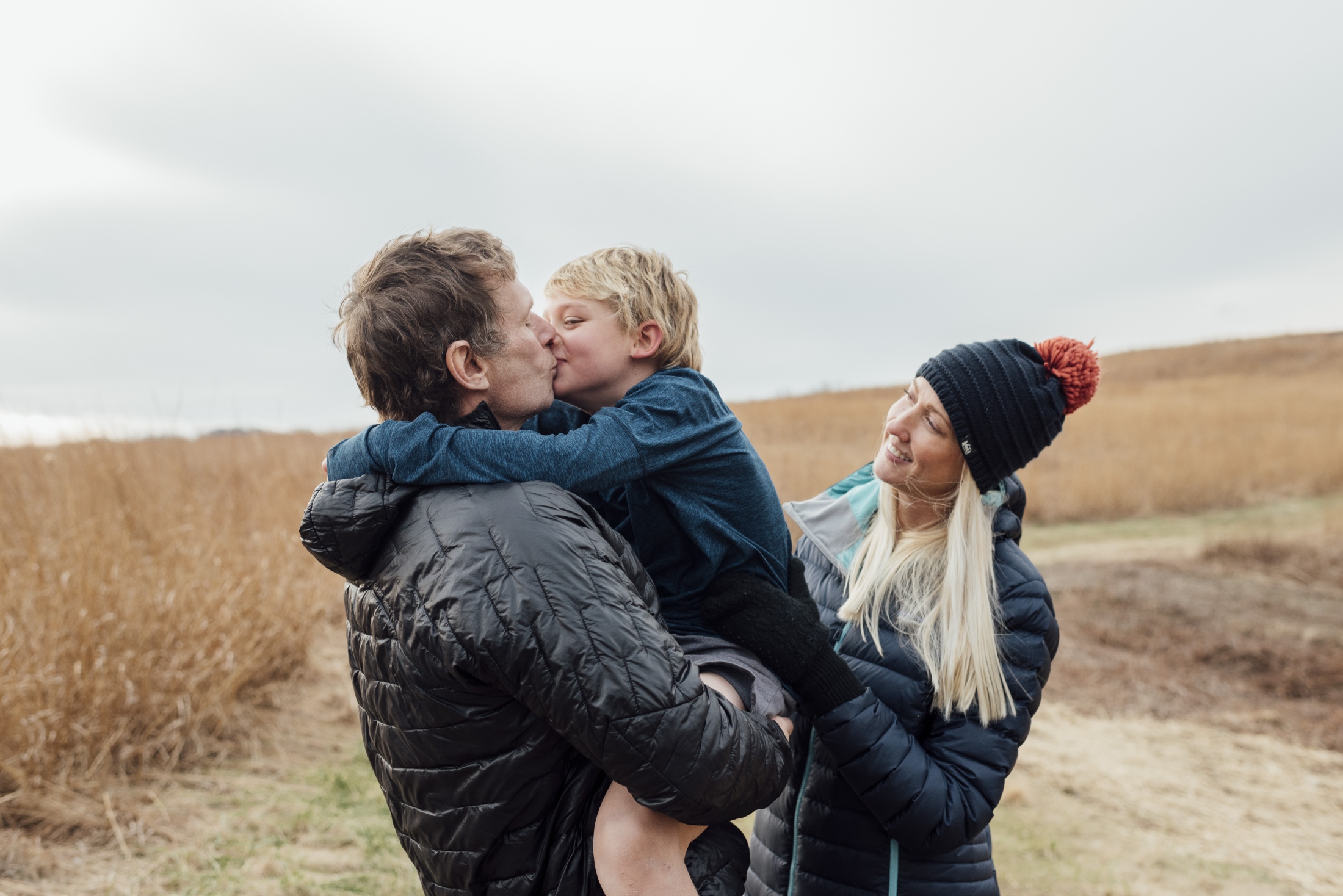